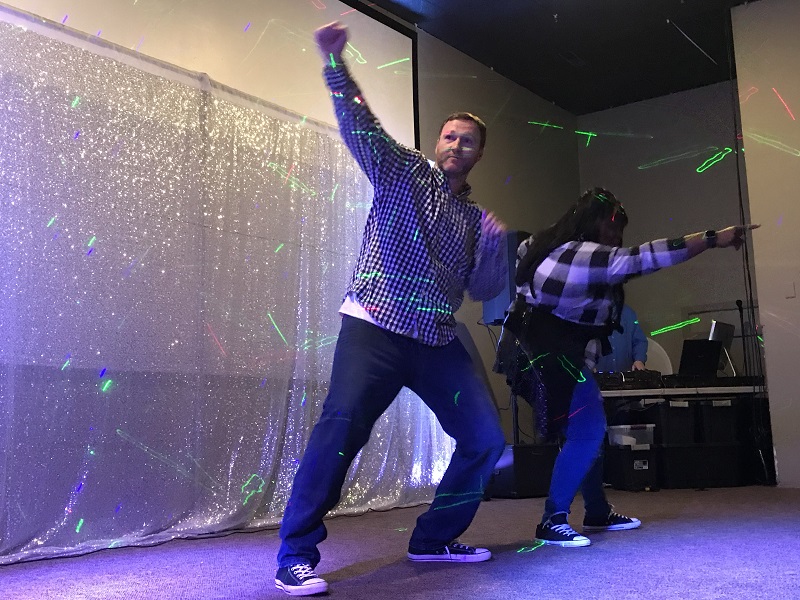 WAME ChillBillies hosted the event and DJ Julius Hoke handled the music as couples worked their magic on the dance floor. Guests purchased tickets to vote for the winning team that will be announced in March.

Anne Soto came with her son Christian, friend Bob Korzowski, and mother Linda Marshall, to cheer on her father John.

Kameron Brown and his partner Anita Wall danced to “I’m in the Mood” by Glenn Miller.

“I’ve been practicing for this for seven weeks,” he said.

“We’ve practiced for eight weeks,” he said. “I wanted to help out a good cause.”

YIPE (Young Individuals Pursuing Employment) is a nonprofit offering hands-on employment training and education for those ages 14-21. Participants have volunteer opportunities, get help with community resources, learn communication skills and many other skills. 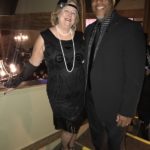 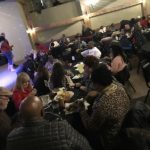 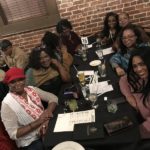 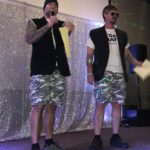 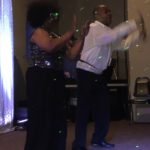 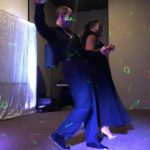 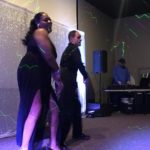 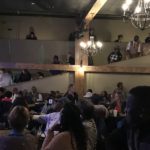 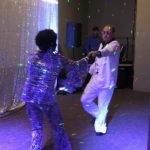 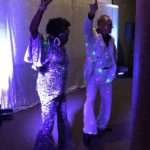 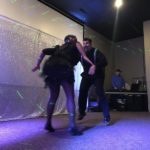 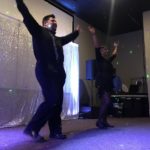 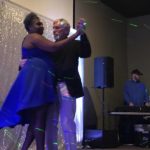 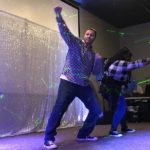 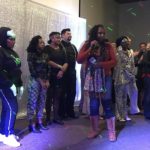 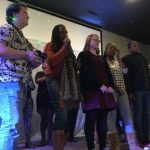 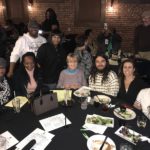