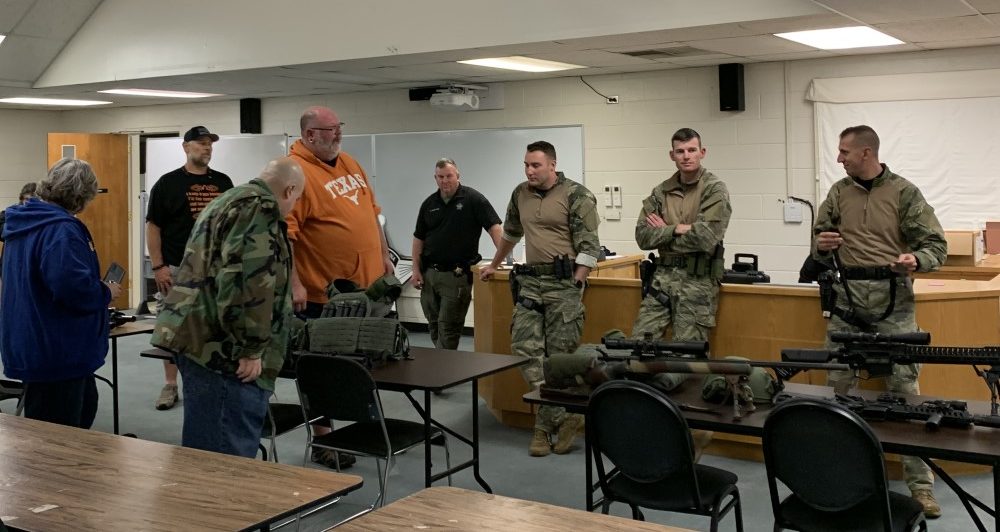 The Citizens Academy is a community-oriented program that helps citizens understand the purpose of the sheriff’s office and gain insight into how Sheriff Darren Campbell and ICSO personnel carry out their mission.

Kanavas and his brother-in- law, Robert Wolf, signed up for the Citizens Academy after deciding to familiarize themselves with the ICSO..

That night participants were given a personal tour of the new detention center.

Wolf said he wants to be a better citizen and thinks the program helped him.

“It’s good to learn how they work, what they spend money on, what they go through,” he said. “It gives me a better perspective on how I can help them.”

For more information about the Citizens Academy, contact the ICSO Crime Prevention Unit at 704- 878-3180. 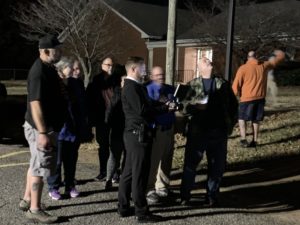 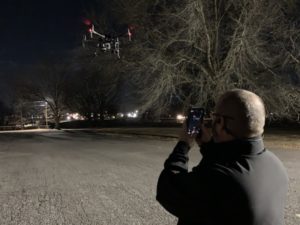 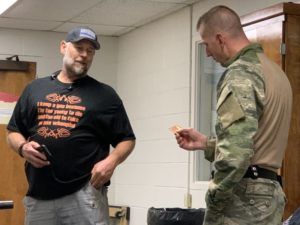 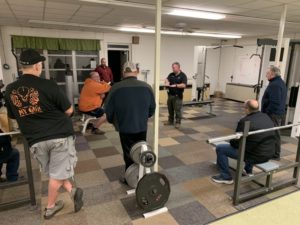 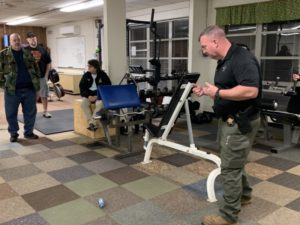 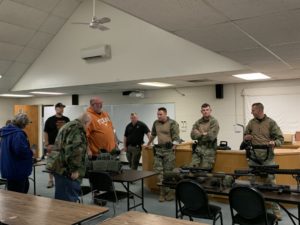 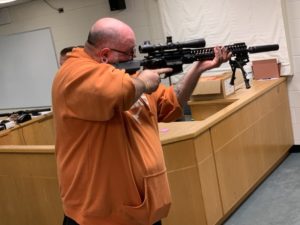 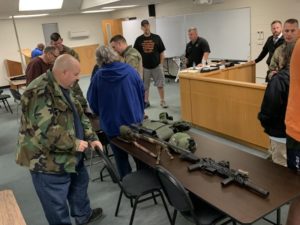 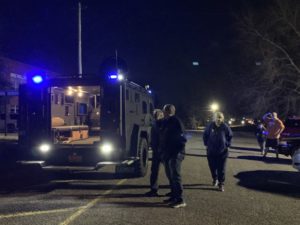 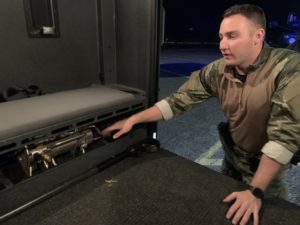