Participants in the annual 9/11 Memorial Walk in Mooresville on Sunday morning had different memories of the September 11, 2001, terror attacks that killed nearly 3,000 people in Arlington, Va., New York City and near Shanksville, Pa.

The participants shared a common reason for participating in the walk.

“This day is a celebration and memorial to remember all those that we lost,” said Jim Kiger, museum director of Welcome Home Veterans at Richard’s Coffee Shop.

Stacie Salgado felt pain as she remembered the day.

Her son and daughter were both elementary school students on 9/11.

“It made an impact (on both) to join the military,” she said.

She had resigned her military commission the year before and was upset that she wasn’t serving in the military after the terror attacks.

“I felt helpless,” Mikeal explained. “I was sitting at home with my children and feeling like I did the wrong thing.”

She said she’d never before felt vulnerable on U.S. soil.

“You’re sitting here watching it happen, and what do you do?” she asked. “It’s our obligation to never forget and to hold hard conversations — that’s what makes our history.”

“We all remember where we were,” she said. “The emotions of utter devastation, to unshakable fear, to overwhelming grief. In less than two hours, our nation, the world, was changed forever.”

Stankiewicz also remembers the day clearly and said it will always be there.

“The 21 years since have not tarnished the images, the memories, or the emotions of September 11, 2001,” she said. “We hold a piece of the horrific day in our hearts, and yet we love to remember the patriotism, the sacrifice, and the memory of those who died.” 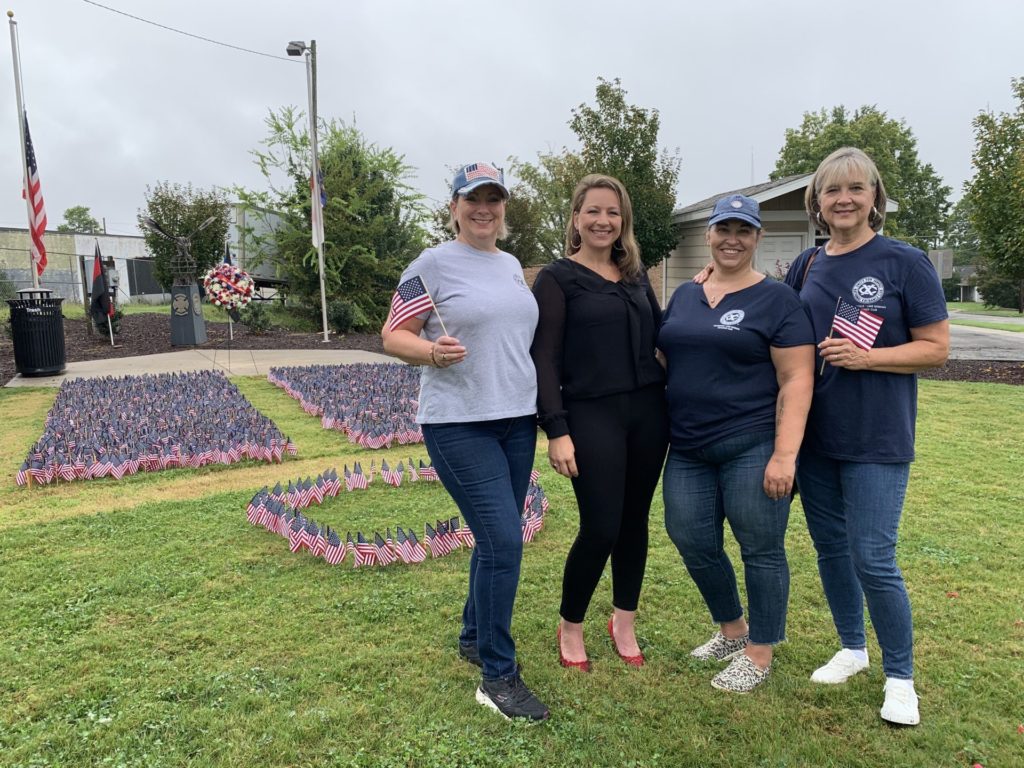 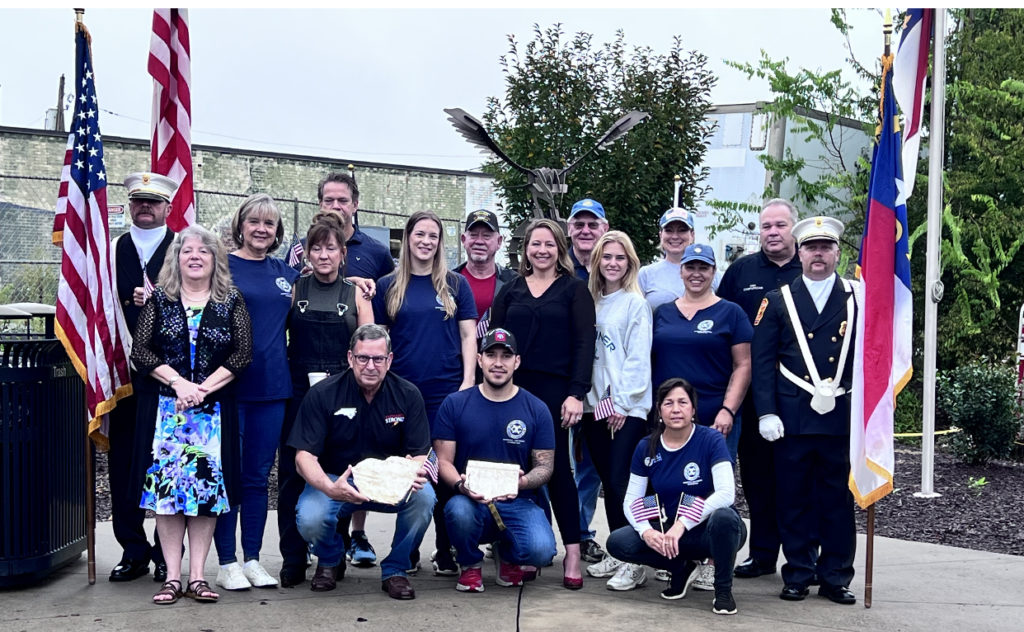 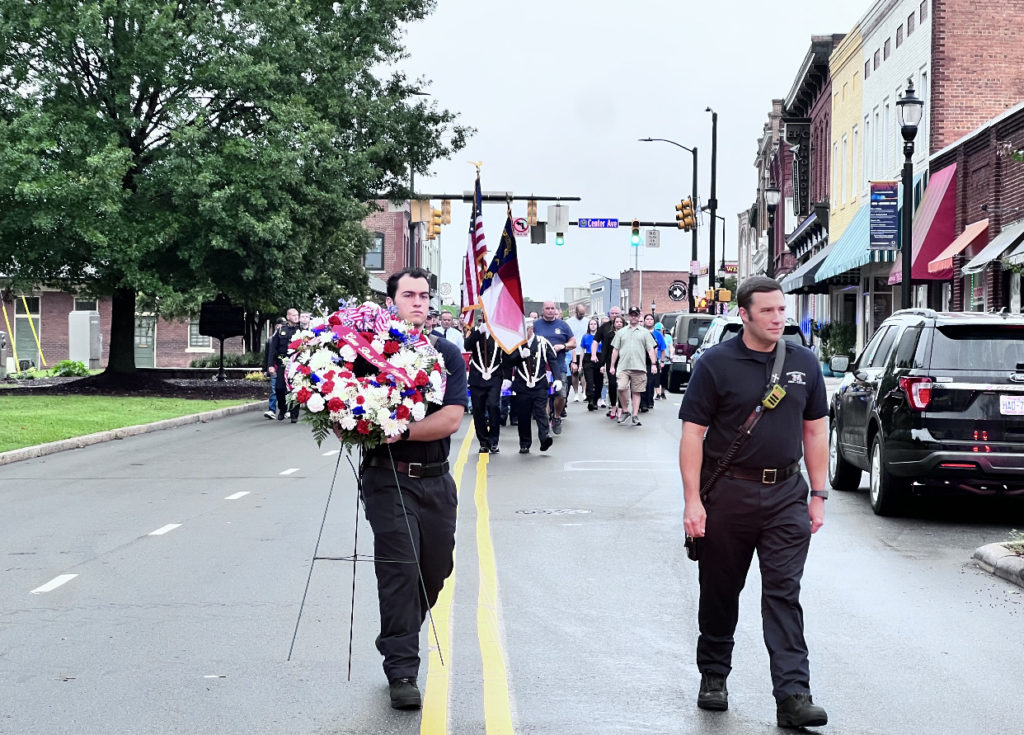 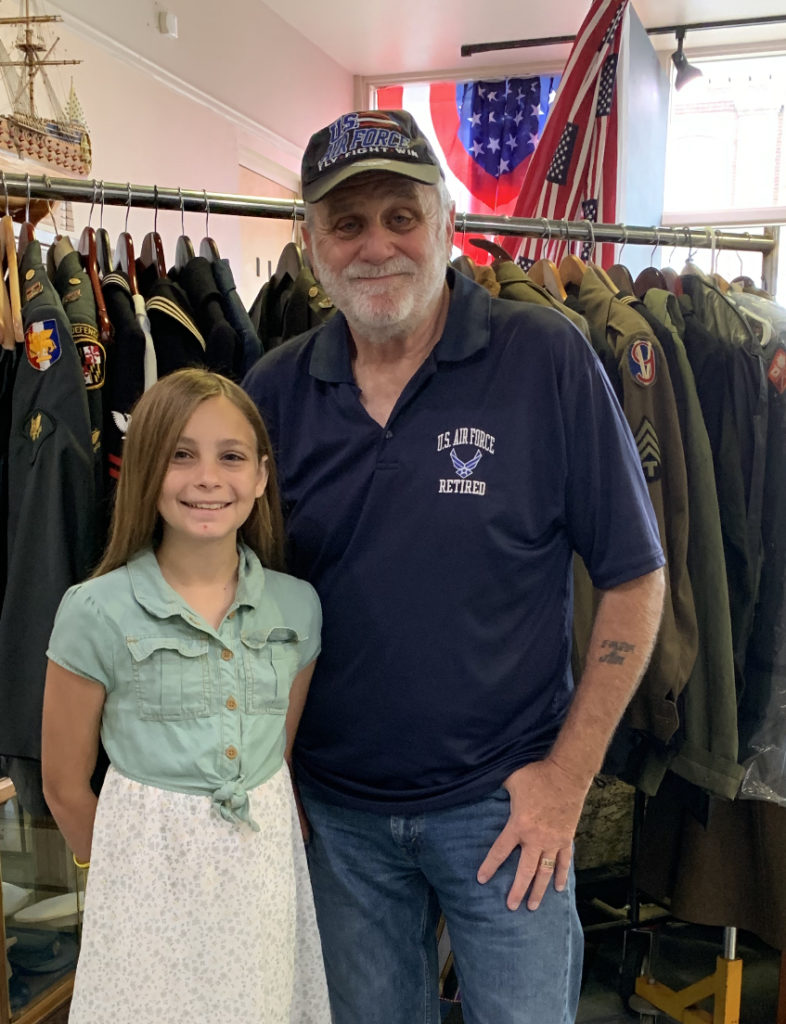