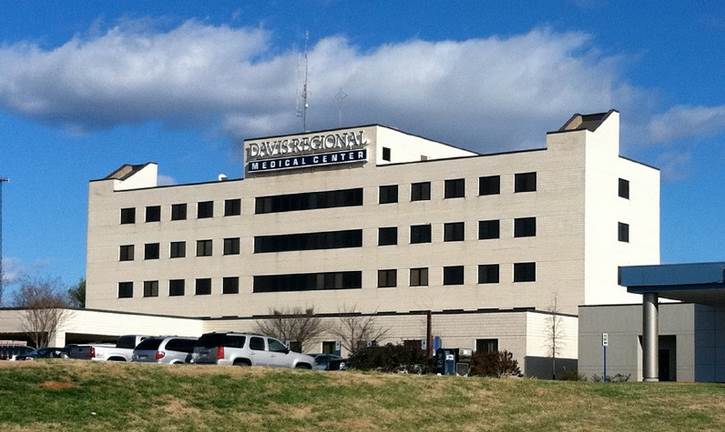 The Emergency Department at Davis Regional Medical Center will close for good at 7 a.m. on Wednesday, August 24.

The closure was moved up by a week as parent company Community Health Systems forges ahead with its plan to convert the 146-bed hospital into an inpatient behavioral health services facility, hospital officials confirmed Friday.

Davis Regional officials announced on July 19 that the hospital, which has served Iredell County residents for more than 100 years, would cease operating as a full-service hospital by the end of 2022.

Staff are being reassigned between the two hospitals as part of the operational change, according to Lake Norman Regional Network Director Leigh Whitfield.

“We have experienced a very successful merging of our services, and it’s exciting to see our culture of team based care working well,” Littlejohn said in the August 19 memo.