Correction: This article was revised from an earlier version that incorrectly reported national rankings.

Several Iredell-Statesville Schools elementary schools were ranked in the top 200 in North Carolina in a recent report by U.S. News For the rankings, U.S. News analyzed 102,610 pre-K, elementary and middle schools.

Learn more about the rankings HERE.

The district has been awareded a TSL grant, which will pay $4,000 in tuition assistance per year (for two years) towards licensure as an EC teacher. This opportunity is available for any teacher assistant in the district (EC or Instructional TA) who has earned at least 48 semester hours towards their degree.

Teacher assistants who currently hold a bachelor’s degree may be able to transition to a teaching position immediately under a provisional license and may use the tuition assistance towards licensure requirements. 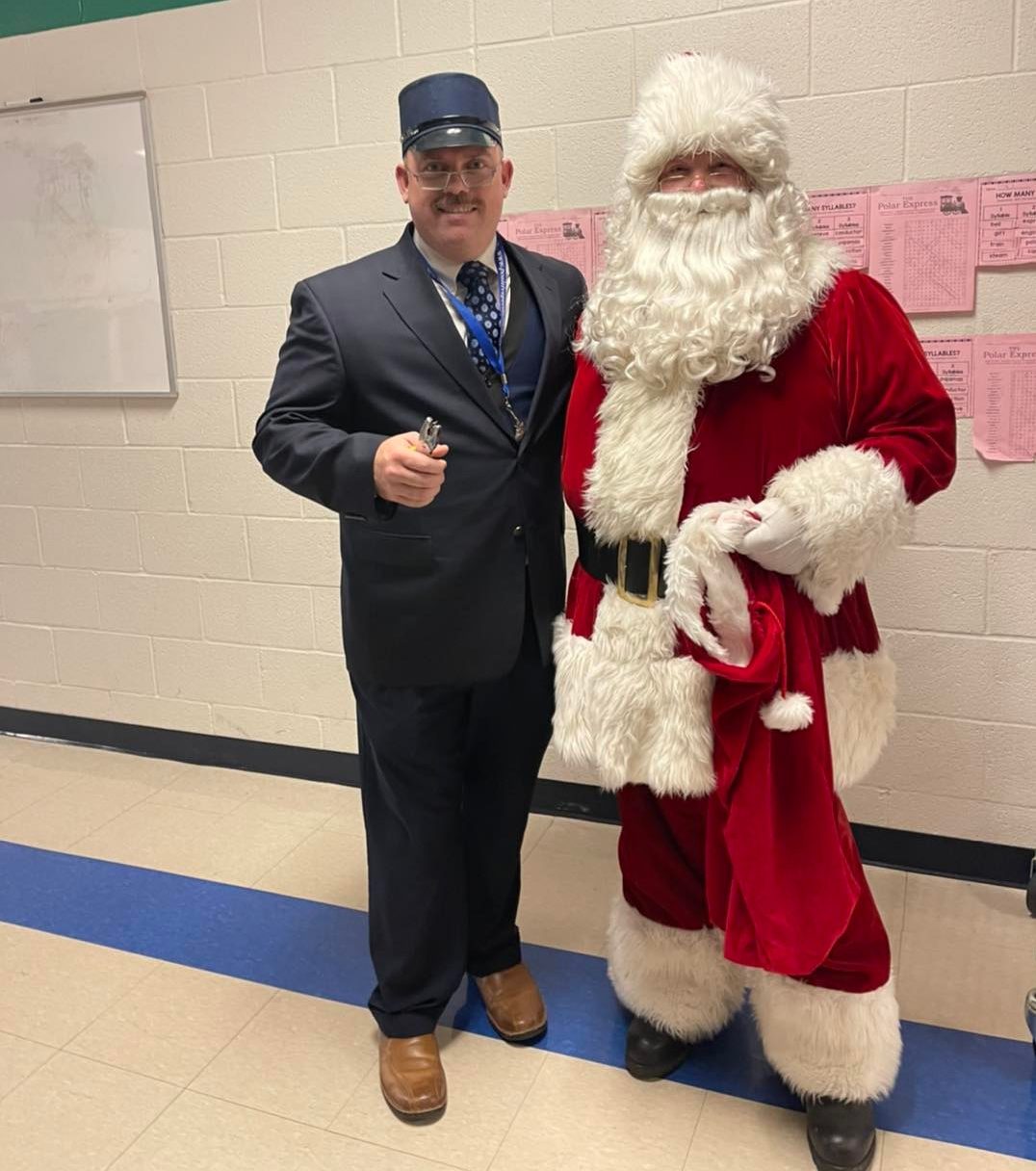 West Iredell Middle School had a great turnout for the Dessert Cafe and Chorus Concert in December. With donations from our community, families got to enjoy dessert while being entertained by student performances. 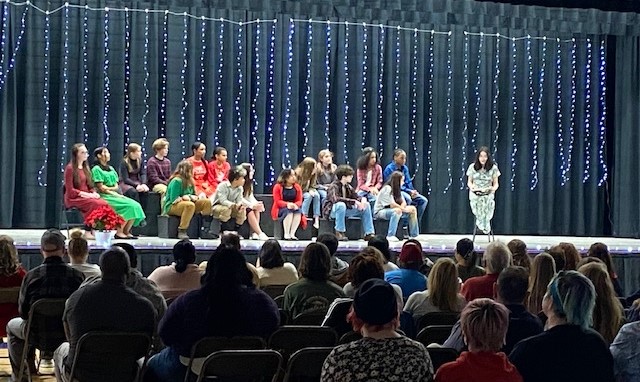 On Saturday, December 11, Oakwood Middle School’s seventh-grade drama class performed “The Best Christmas Pageant Ever.” This was the very first theater arts performance in the new building on Clegg Street and on the new stage! Oakwood Middle raised over $750 with this event to go towards the Theater Arts program. 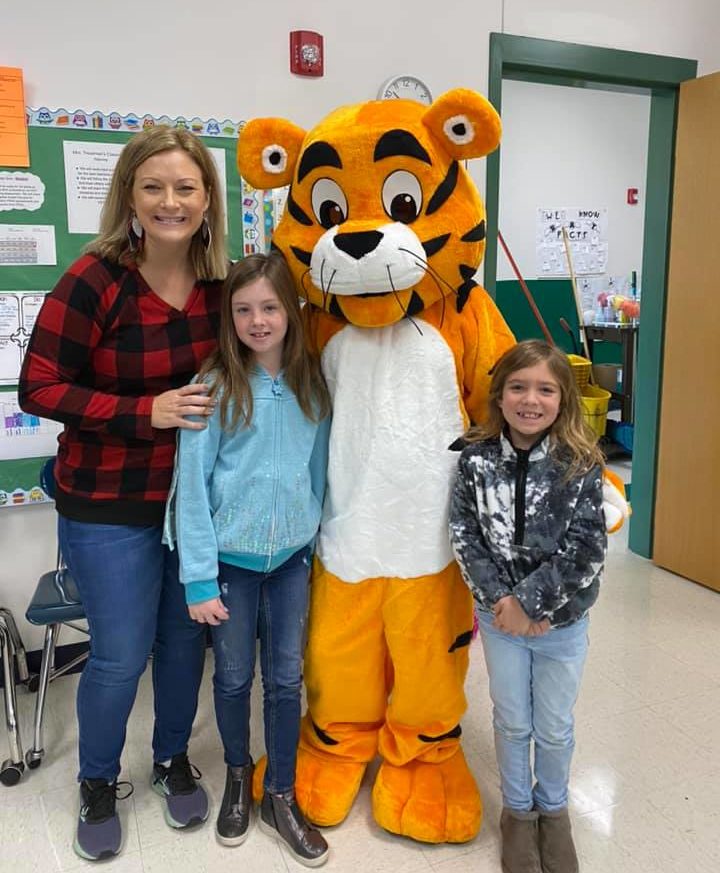