The Iredell County Sheriff’s Office is asking the public to help identify a suspect in motor vehicle break-in in western Iredell County.

On Wednesday, October 26, deputies responded to Taylorsville Highway for a report of a breaking and entering of a Motor Vehicle, Sheriff Darren Campbell said in a news release. The suspect gained access to the vehicle by breaking out the window. A purse containing the owner’s debit cards and other identifying information was stolen from the vehicle, according to the news release.

On the same day, the stolen debit cards were used at Walmart stores in Taylorsville and Conover to purchase over $1,000 worth of merchandise, Campbell said.

The case was assigned to Detective A. Guadalupe, who viewed surveillance footage of the suspect from the Walmart stores. During the investigation, the detective discovered the suspect was a passenger in a silver, newer model Hyundai Elantra, according to the news release. The car was displaying a stolen license plate that had been reported stolen from a vehicle in Iredell County.

Similar incidents have been occurring in surrounding counties. 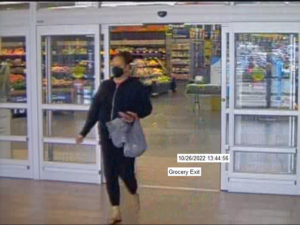 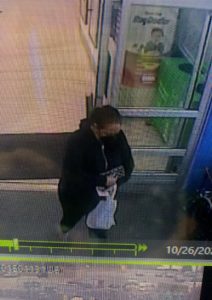 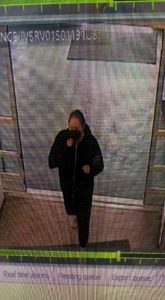