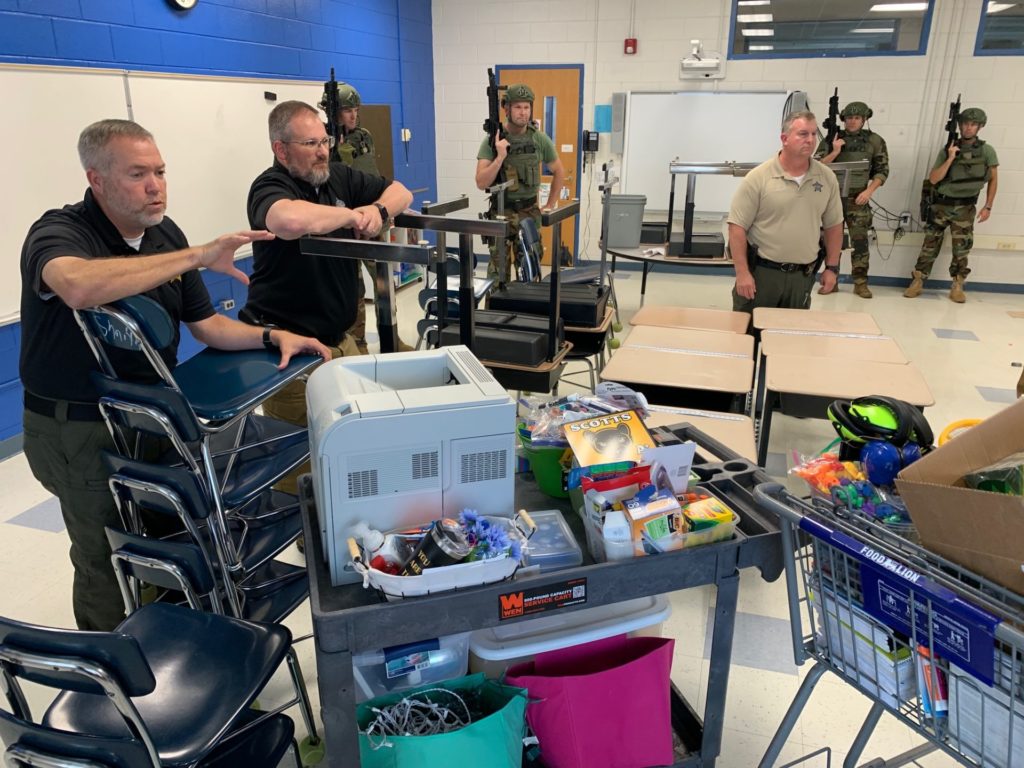 More than 600 students in the United States have been killed during school shootings in the past 52 years.

Sheriff Darren Campbell wants local students to be prepared if the unthinkable should happen in Iredell County. During a presentation at the ICSO Teen Academy on Thursday evening, the sheriff also made it clear that his deputies will not hesitate to engage the shooter.

Nineteen students and two teachers at Robb Elementary School in Uvalde, Texas, were murdered inside two classrooms by an 18-year-old gunman wielding an AR-15-style rifle on May 24. Law enforcement officers waited for more than an hour before entering the classrooms and killing the shooter.

“We’re never not coming. If one man arrives, he’s not going to wait on the others,” Campbell said. “We’ve walked through all the area schools around 70,000 times. That’s how committed we are.”

Part of that commitment to protecting students involves teaching Teen Academy participants how to increase their chances of surviving an active-shooter situation. On Thursday evening, ICSO personnel held a drill for the participants at Scotts Elementary School.

“We are going to teach you to run, hide, or fight, and when do you fight, how do you fight,” Campbell told the 40 students.

The teens learned the difference between concealment and cover, how to use improvised weapons, and other survival techniques. They also observed what to expect when law enforcement enters a school with a realistic active shooter drill.

“You need to know what to expect and understand what could happen,” Campbell told the students. “That’s why lockdown drills in schools are important.”

All Iredell-Statesville Schools classrooms have RhinoWare Door Locks, and the ICSO has equipped all of the elementary schools with ballistic shields.

ICSO Threat Assessment Detective Heather Little shared a video to help students recognize signs of a potential school shooter and a slideshow to educate the teens about warning signs that could help prevent mass shootings.

Little shared that nearby school districts that have had shootings in recent years.

“These all have stemmed from emotional violence,” she shared. “Most started from fights.”

Captain Matt Burleyson, who supervises all ICSO School Resource Officers, encouraged the students to be aware of warning signs and share what they know with school personnel or the SRO at their school.

Little assured the teens they won’t get in trouble for reporting something they see or hear — and they won’t be identified.

“We guarantee that we will look into it. We don’t tell who tells what,” she said.

Alarmingly, 75 percent of shootings had some sort of warning before they happened. Many of the school shooters were loners who felt isolated and/or had been bullied by their peers.

Being kind to others and making sure all students feel included could help prevent a tragic event like the one in Uvalde, Texas.

“We need to pay attention to who’s being bullied, who’s sitting alone,” Burleyson said. “We don’t know what somebody’s been going through that day.” 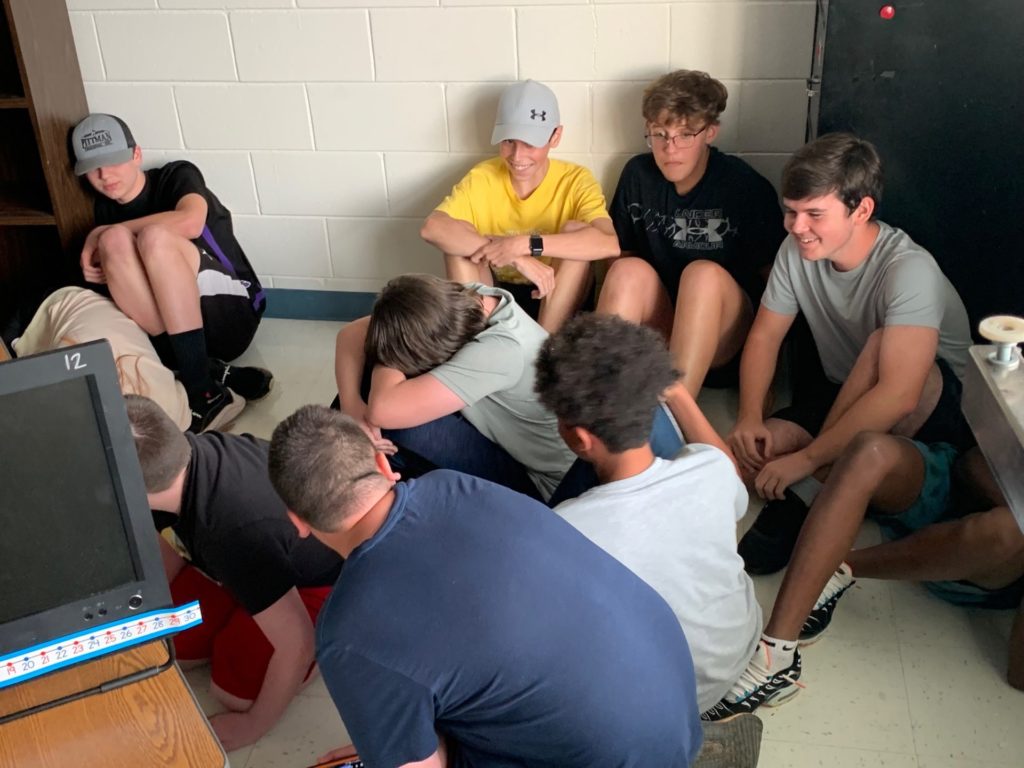 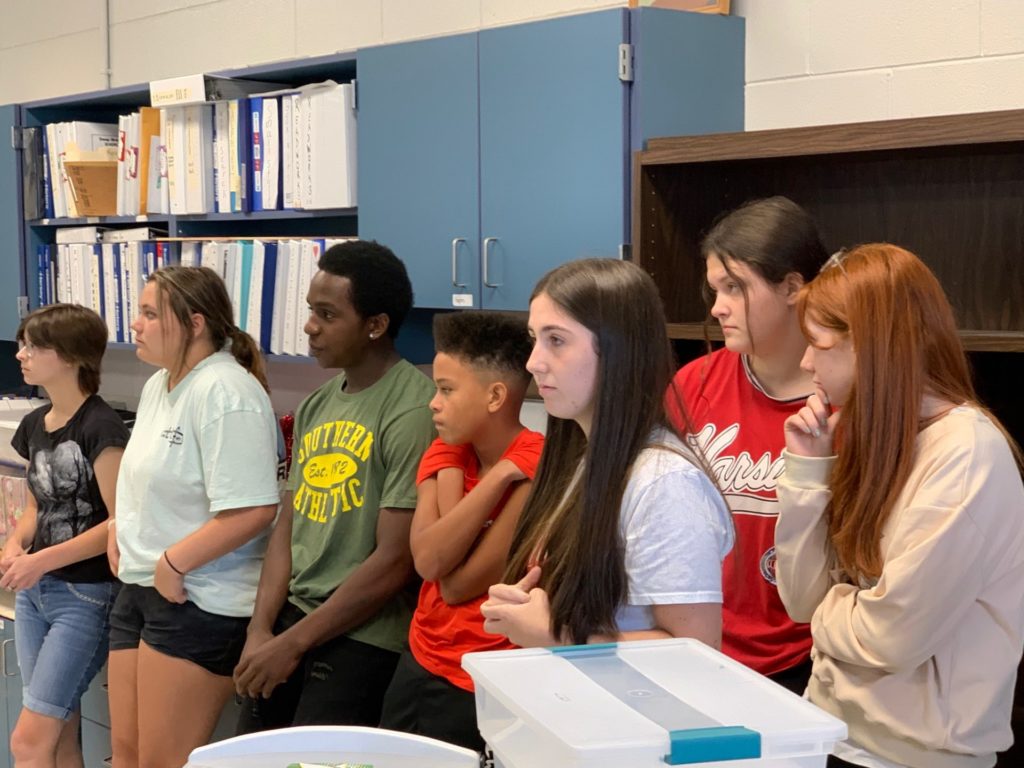 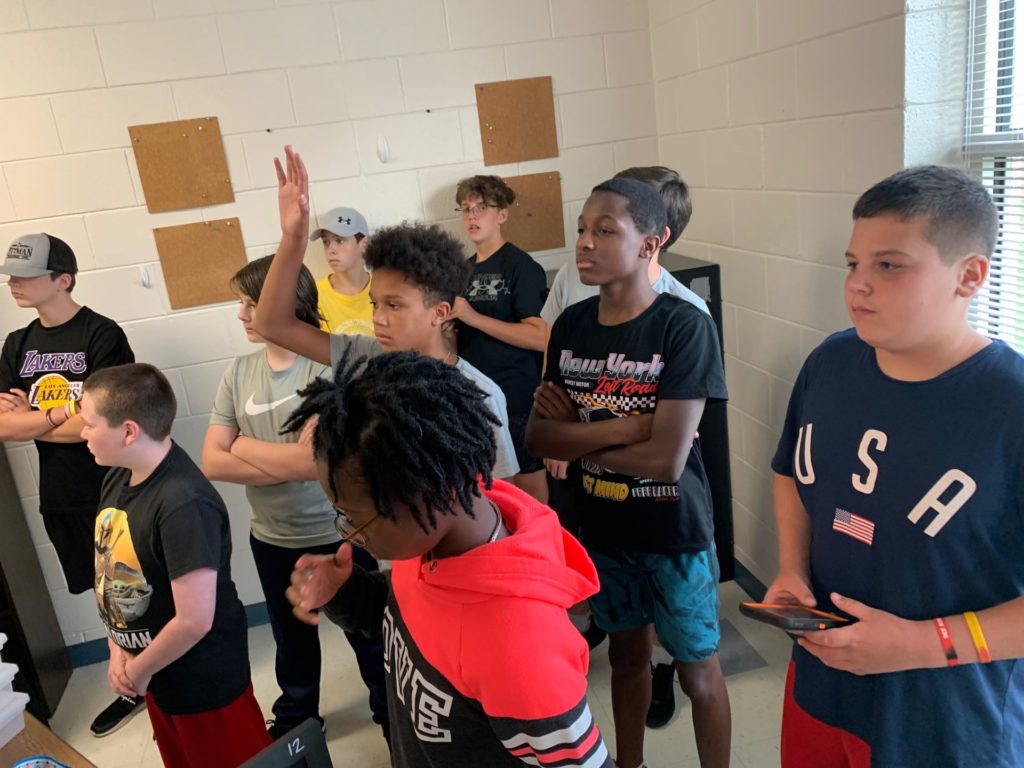 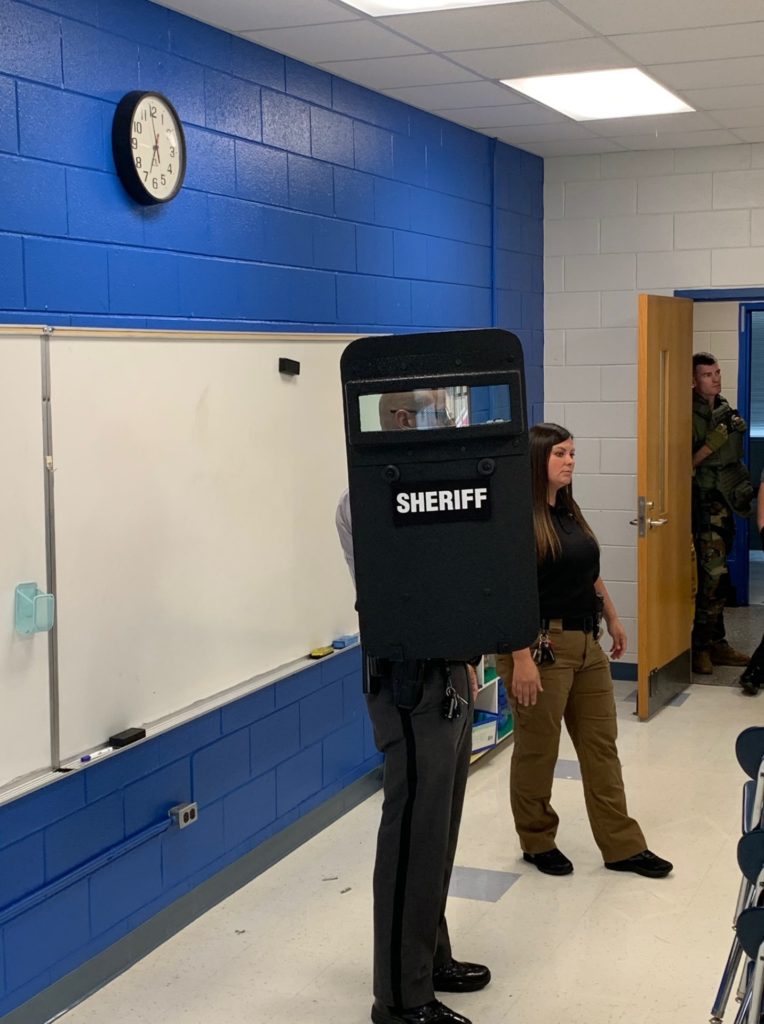 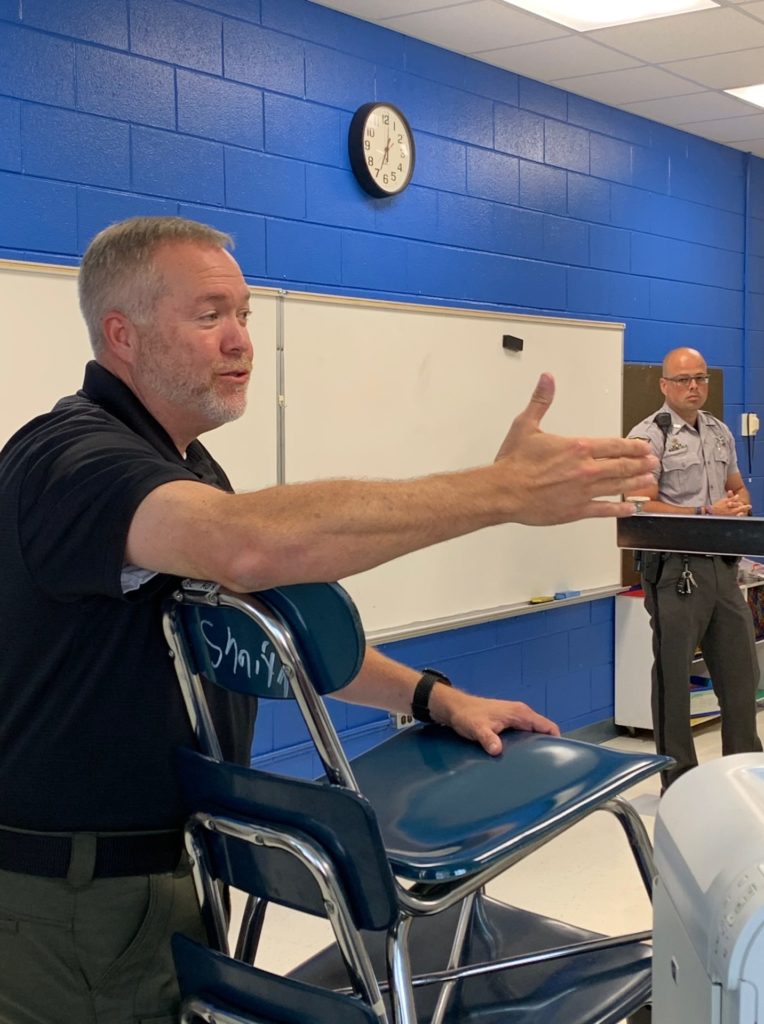 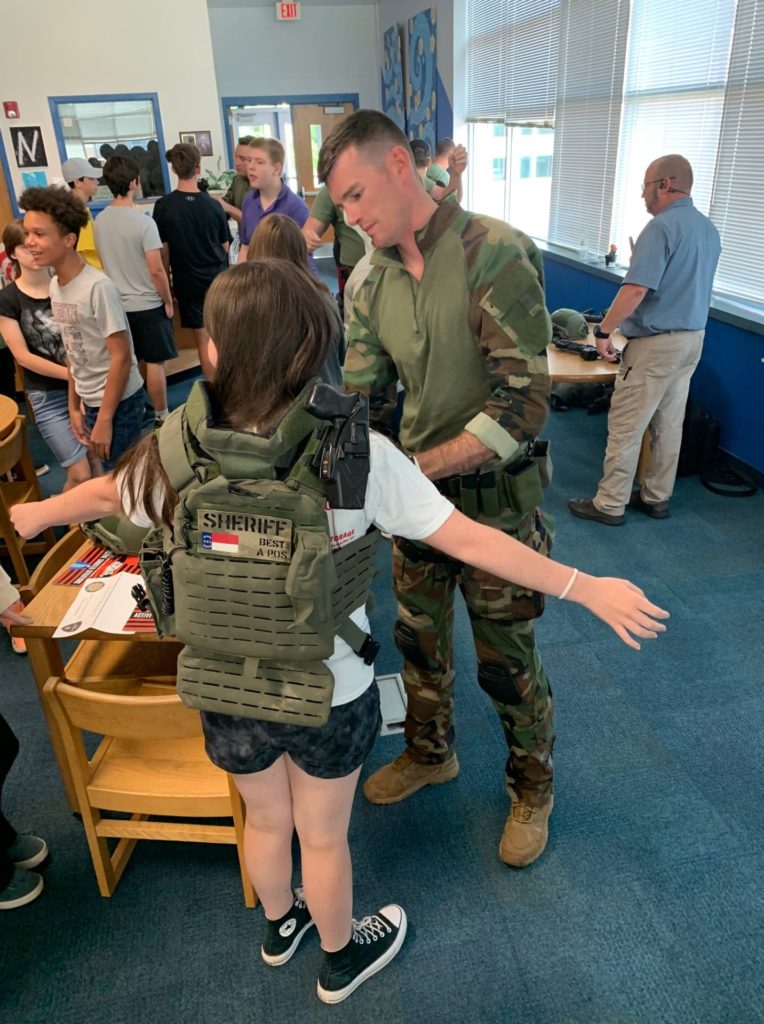 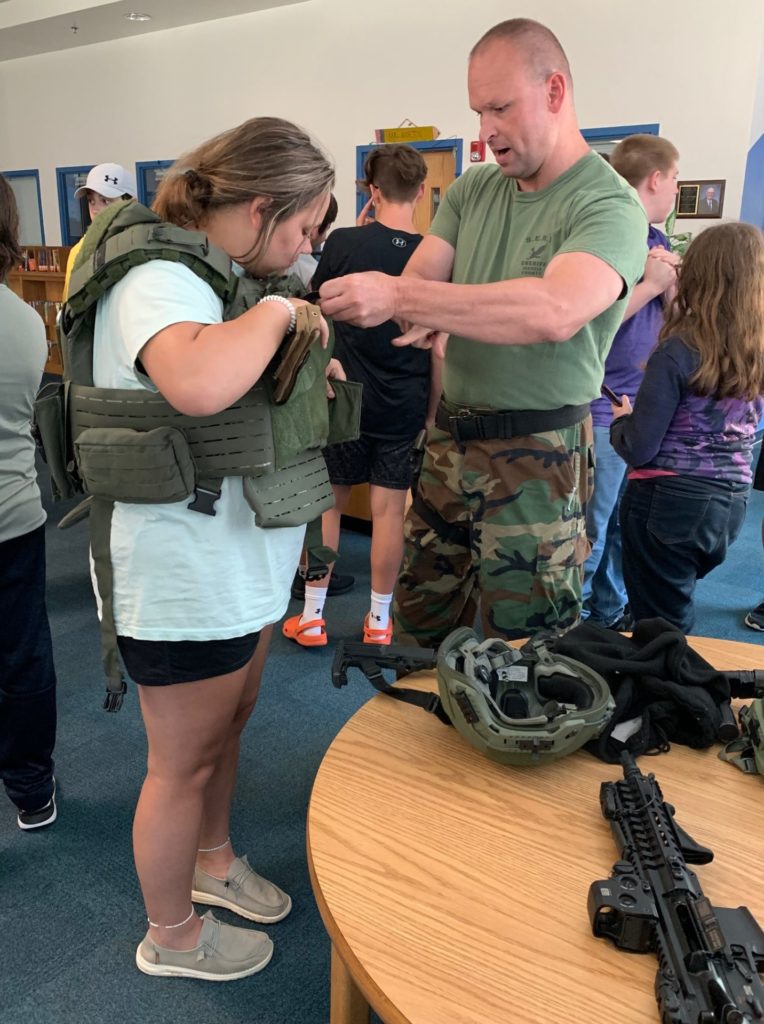 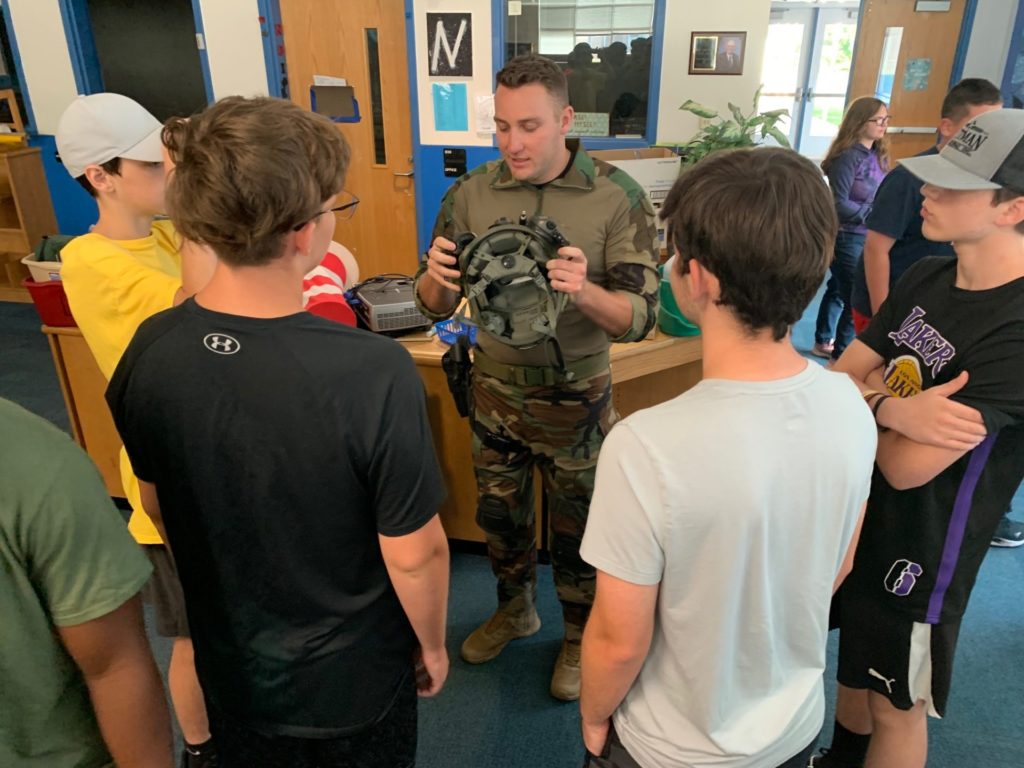 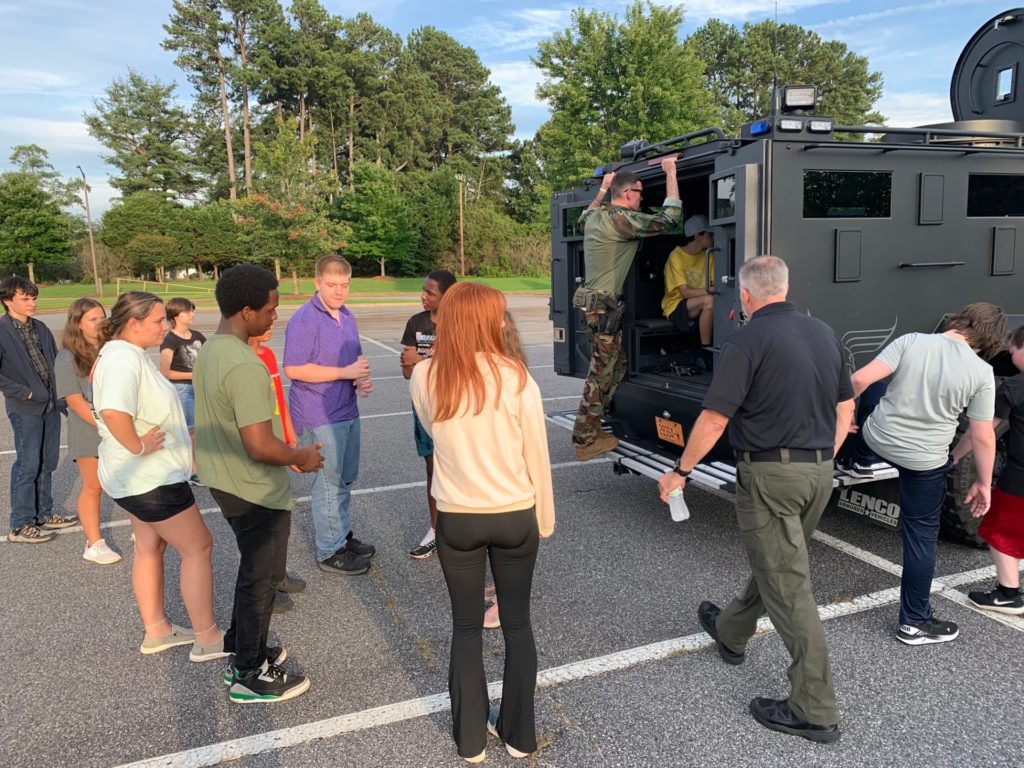 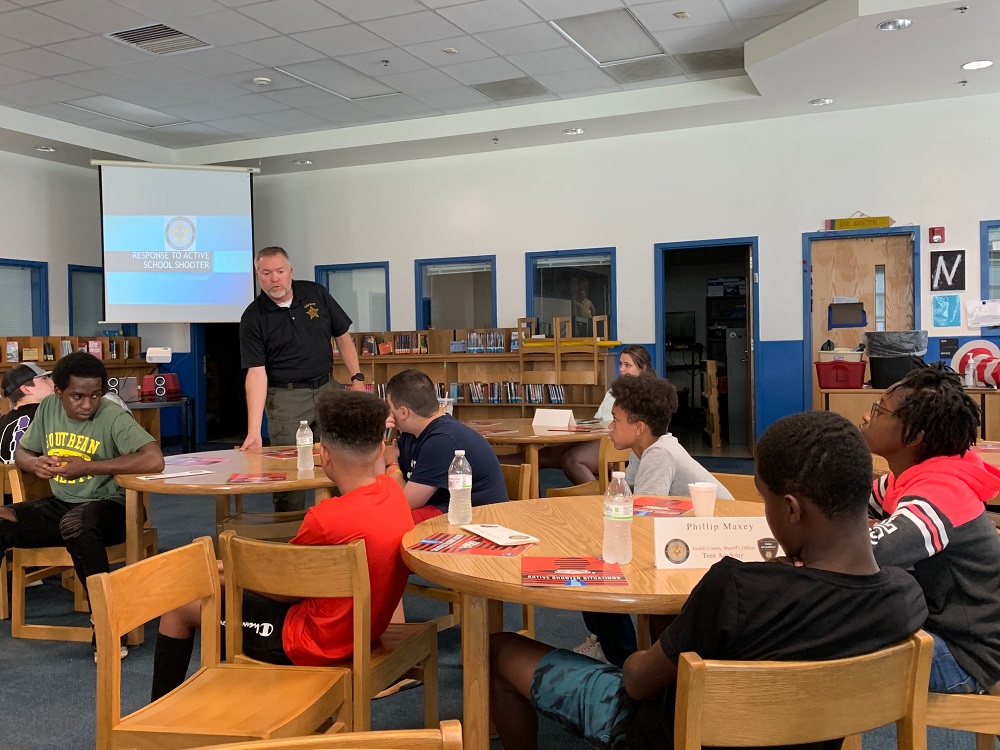 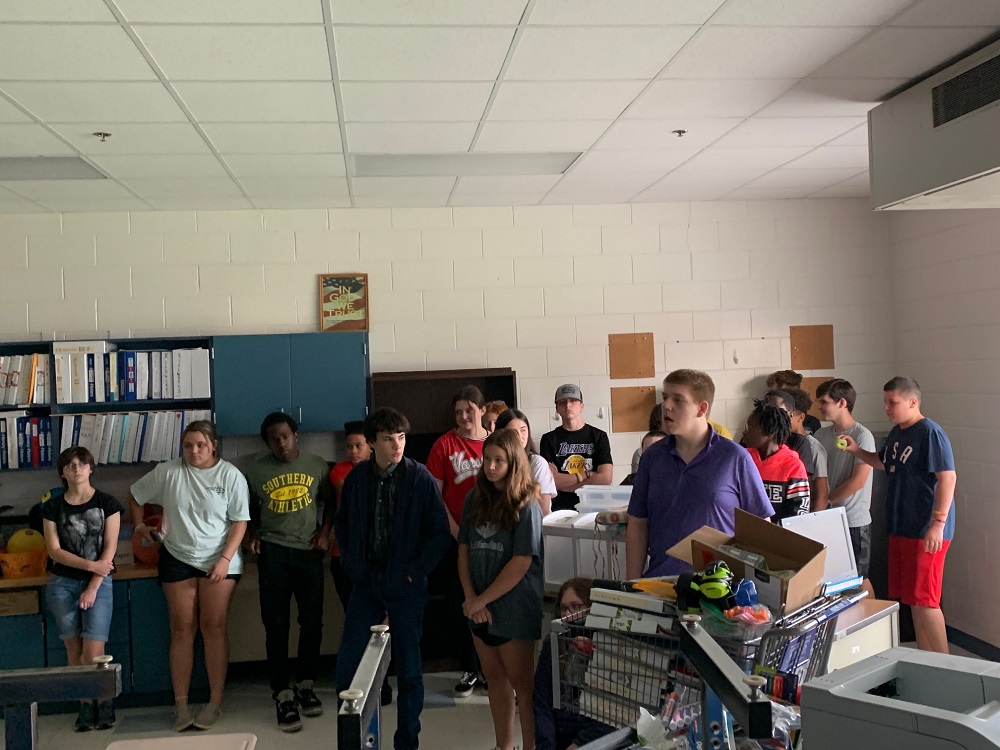 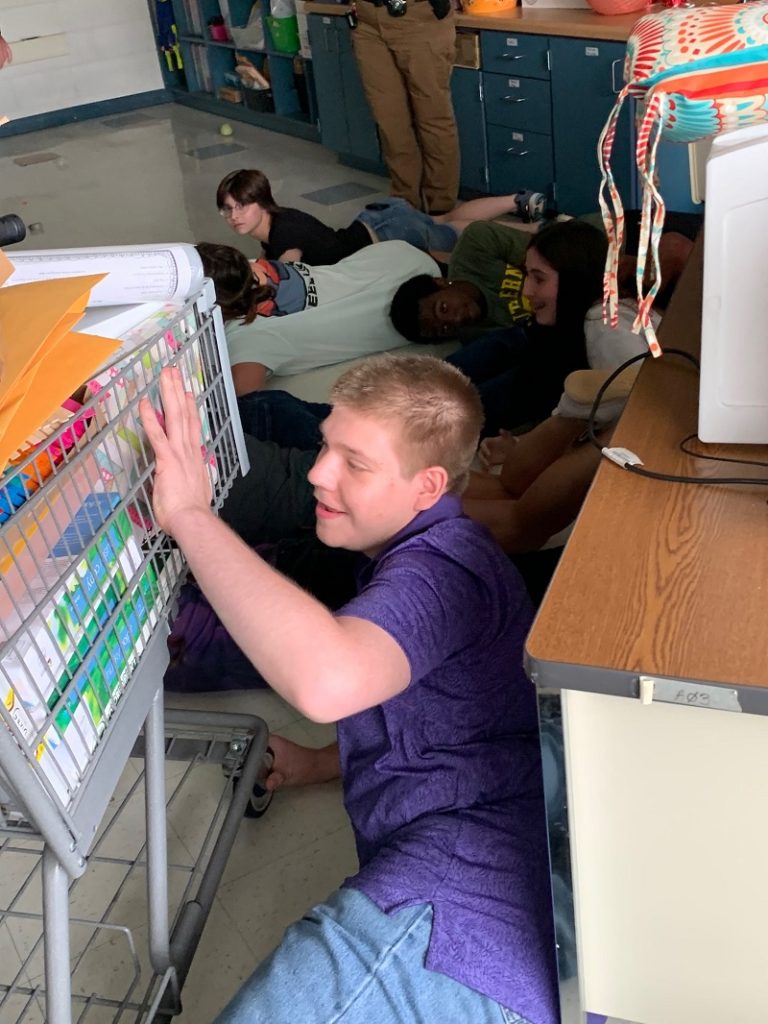 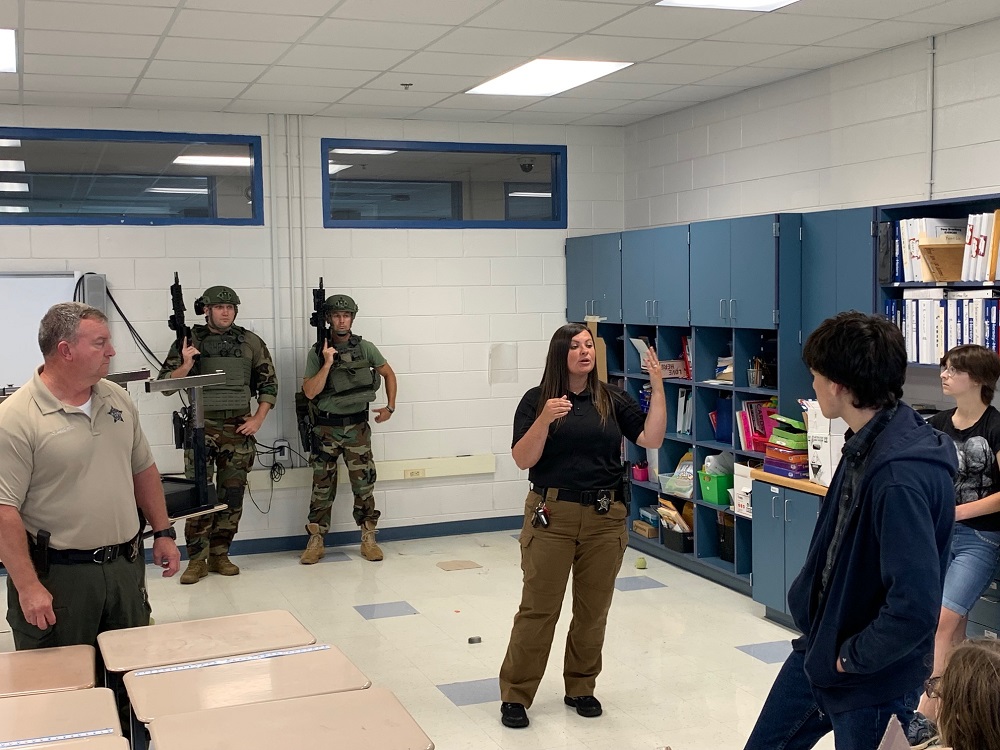 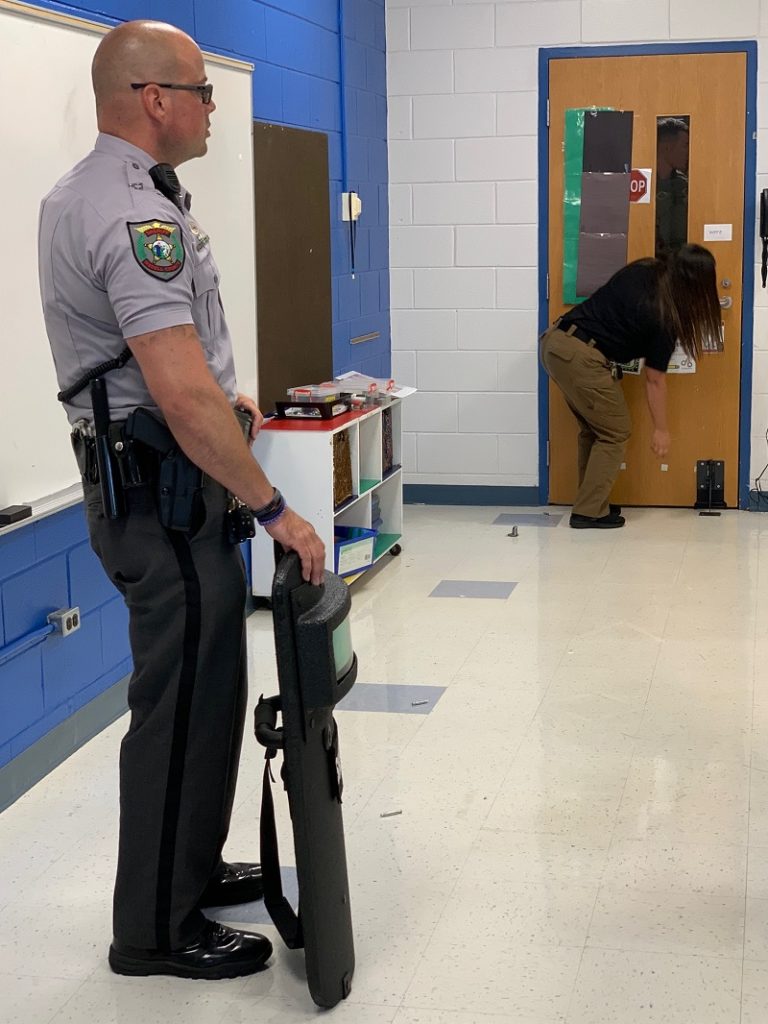 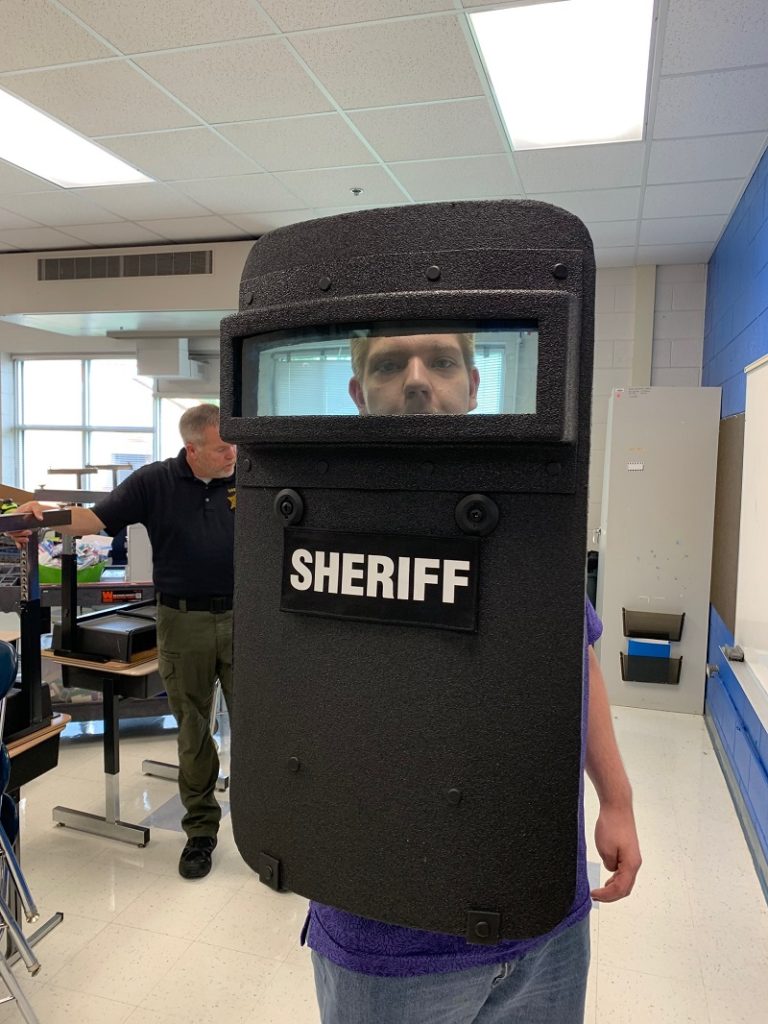 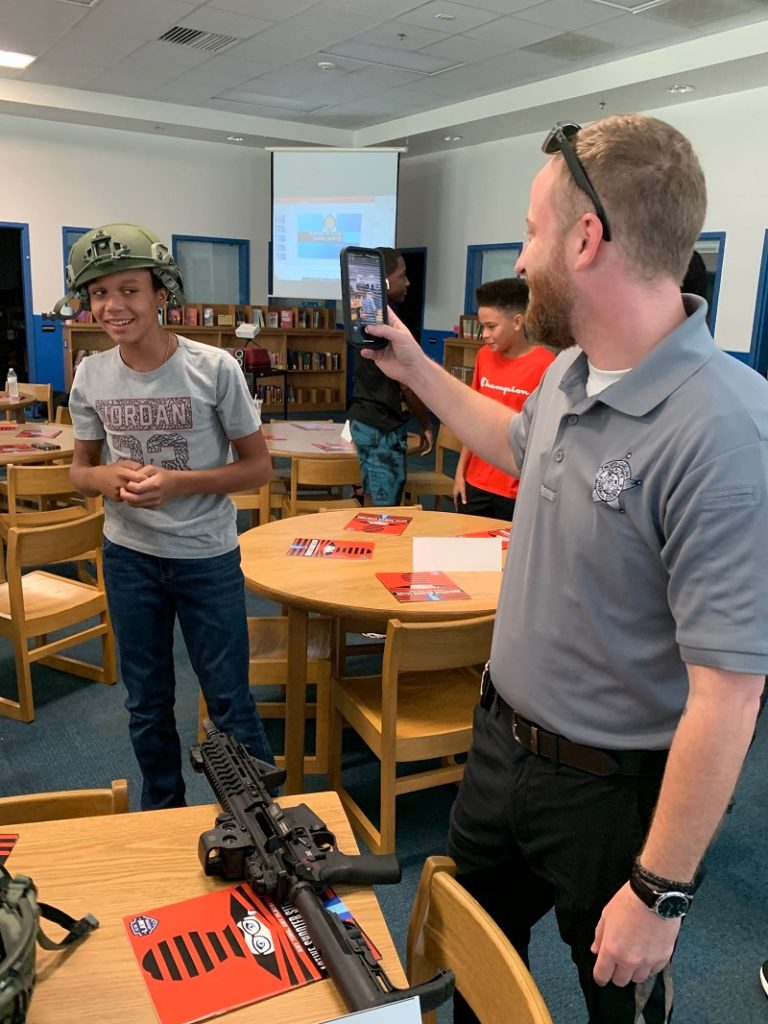