UPDATE: According to the SPD, both teens have been located!

The Statesville Police Department is asking the public to help locate two missing teens from Statesville.

Justin Davis was reported missing on July 1. He is a 16-year-old black male with braided black hair and brown eyes.

Adrian Jaunte Ferriell was also reported missing on July 1. He is a 16-year-old black male with short black hair and brown eyes.

These two teens are believed to be together.

If you have any information on their whereabouts please contact Investigator Cleary at 704-878-3518 or email her at ccleary@statesvillenc.net. 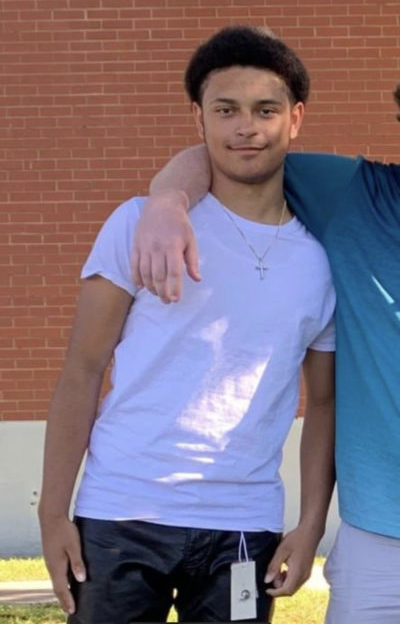 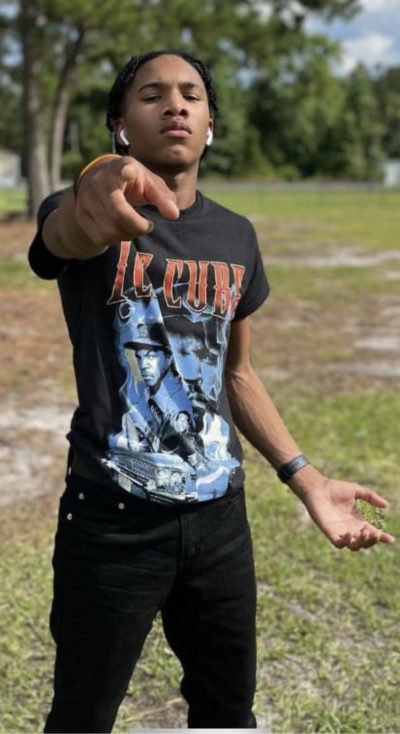