MLK Youth Day 2023 attracted a crowd of young people to Unity Center in Statesville on Saturday, providing an opportunity for participants to showcase their talents while acknowledging the civil rights leader who has inspired generations of Americans. 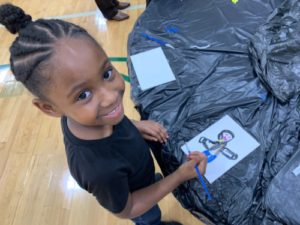 MLK’s legacy was remembered by the words of a guest speaker, dances by Christian Outreach and the Statesville High School cheer team, and cross-cultural crafts.

Xavier Zsarmani Sr. spoke to the participants about the importance of honoring your parents.

Elizabeth Bryan enjoyed helping her daughters, Marlene Scott and Miranda Bell, make crafts. She was inspired by the event.

“It’s so special to keep this alive because I was in the group of people who had to travel 37 miles one way to get to school,” Bryan said said. “We left before five in the morning when it was dark and I got back home at dark because I had to travel so far.”

Even with all that, Bryan has great memories from Lincoln Heights School in North Wilkesboro Class of 1965.

“I rode bus 13 and we had our own choir,” she shared. “I’ve lived through all those things.”

“It’s so the kids can think of positive words and be inspired,” she explained.

Myrah Lykes thought the day was a success, expressing how the youth were motivated.

“They came hungry, expecting to be a part. The energy in room was powerful,” she said “They were ready to show their gifts and talents. They allowed a change to take place. Attitudes were clanged and they were looking forward to new year and a better year.” 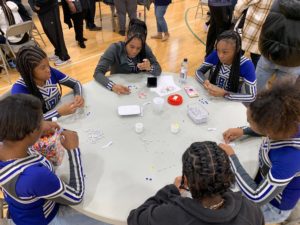 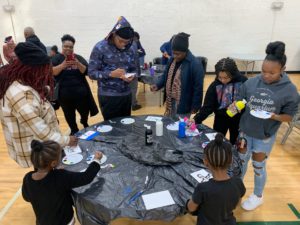 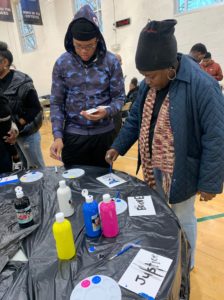 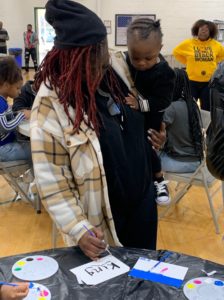 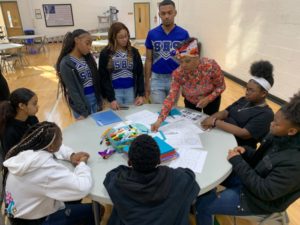 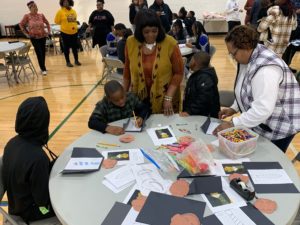 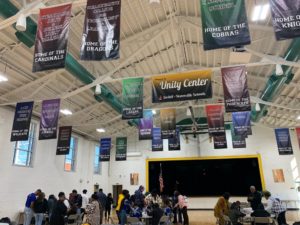 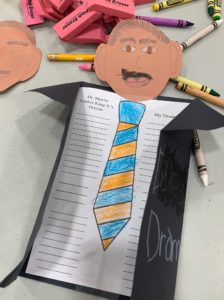 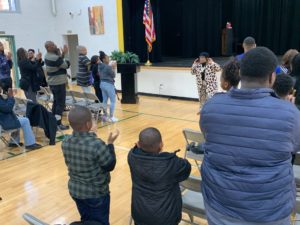 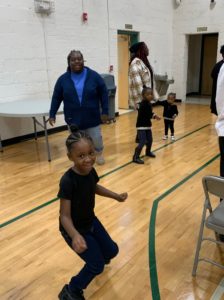 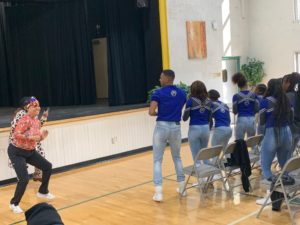 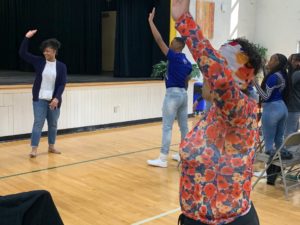 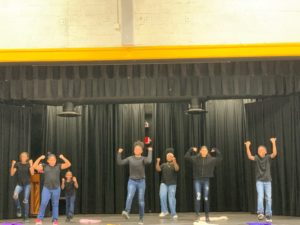 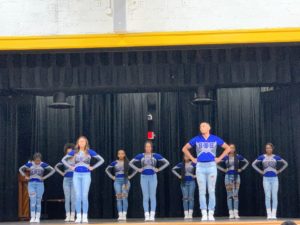