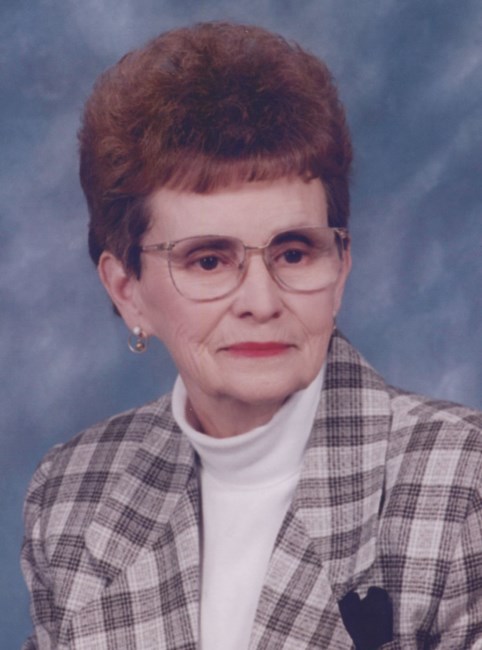 Born in Wilkes County on August 13, 1928, she was the daughter of the late Efner Duncan and Mae Holland Duncan. Mary graduated from Wilkes Central High School and was employed with the Iredell-Statesville School System for 20 years in Food Service. She spent 13 years as Cafeteria Manager at West Iredell Middle School. She was an active member of New Bethany Baptist Church, where she taught Sunday school and served in the church faithfully.

In addition to her parents, she was also preceded in death by two brothers, Donald and Shuford Duncan; one sister, Gertrude Duncan; and Paul Leonard Sipes, the love of her life with whom she shared 60 years of marriage before his passing in 2010. She was further preceded by two grandchildren, Chad Sharpe and Tina Sipes.

Bunch-Johnson Funeral Home is honored to be serving the Sipes family.