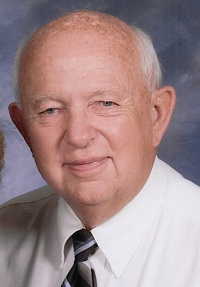 Mr. Summers was born November 3, 1933 in Iredell County and was the son of the late Henry Clay Summers and Ila Stikeleather Summers. He was a graduate of Scotts High School and was previously married to the late Betty Summers. On October 4, 2008, he married Glenda Morrison Wooten Summers, who survives. He was a member of Concord Presbyterian Church, where he served as an Elder, Deacon and sang in the choir. He was the owner of Summers Auto Service and was the Department Head of the Iredell County Garage. He loved working on anything mechanical, riding his tractor and raising chickens.