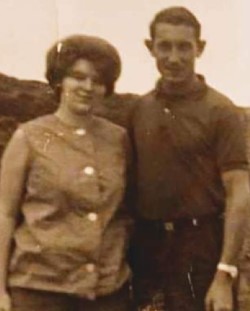 Banks was born on March 13, 1937, in Rowan County to the late Andy Moose and Menner Calloway Moose. He worked for many years at Iredell Fiber.

A funeral service will be held 2:30 p.m. on Monday, July 12, at Victory Baptist Church with the body to lie in state one hour prior to the service. A graveside service will follow in the church cemetery with Rev. Jerry Shoemaker officiating.