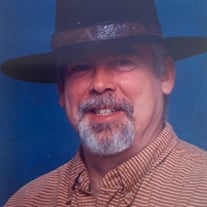 Benjamin Reed Threatte, 58, passed away unexpectedly on June 21, 2021, at Davis Regional Medical Center in Statesville, N.C. He was preceded in death by his father, Benjamin Jackson Threatte; his mother, Betty Jean Rumple Threatte; and a sister, Shelby Lynn Stroud.

Benjamin was never married but had a one true love Ann Anderson.

A special service to celebrate his life will be held at a later date.

Please share memories and condolences with the family by clicking the guestbook tab at www.nicholsonfunerals.com.