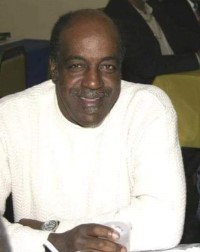 Mr. James Edward Woods, son of the late Walter and Veatrice McClelland Woods, was born in Iredell County on April 22, 1948. He departed this life at Iredell Memorial Hospital on February 8, 2021.

He attended Unity High School and was a lifelong member of St. Joseph Baptist Church. Prior to his retirement, he was employed by Uniglass. He had a love for cars.

In addition to his parents, he was preceded in death by a sister, Alberta Nixon; a brother, Charles Woods; and a sister-in-law, Edith Woods.