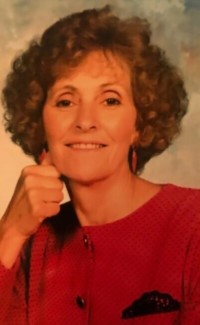 Juanita Kiser Comer, 87, of Mooresville, N.C., passed away January 17, 2021. Born on February 3, 1933, she was the daughter of the late John Williamson Kiser and Hettie Cornelius Kiser of Mooresville.

Juanita graduated from Brawley and furthered her education with a degree from Appalachian State University. She raised five children while her husband was in the U.S. Air Force. After she continued her education, she found enjoyment in a retail career with Pace Warehouse and Food Lion. Following retirement, she loved caring for and spending time with her grandchildren and great grandchildren.

Private family services will be held at a later date.

In lieu of flowers, memorials may be sent in memory of Juanita to the Gordon Hospice House, 2341 Simonton Rd, Statesville, NC 28625. Online condolences may be made to the family at www.troutmanfuneralhome.com.