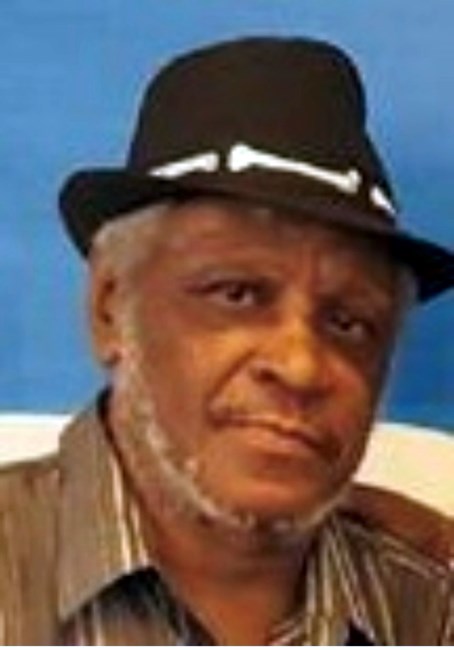 Mr. Robert Glenn Stevenson, 63, of Statesville, N.C., passed away on December 17, 2021, at Davis Regional Medical Center. A native of Iredell County, he was the son of the late Robert Othaniel Stevenson and Lola Belle Stevenson. In addition to his parents, he was preceded in death by his sister, Saundra Stevenson. He was a member of First Baptist Church in Harmony, N.C.

At the family’s request there will be no public viewing. A funeral service will be held in the Chapel of Bunch-Johnson Funeral Home on Thursday, December 23, 2021 at 11 a.m. Following the service, the family requests privacy. The family also requests that, due to Covid-19 concerns, masks should be worn during the service at the funeral home.

In lieu of flowers, the family requests that memorials be made to the Grandchildren’s Fund, 1915 Sunset Village Drive, Charlotte, NC 28216.

Bunch-Johnson Funeral Home is honored to be entrusted with the care of Mr. Stevenson and his family.