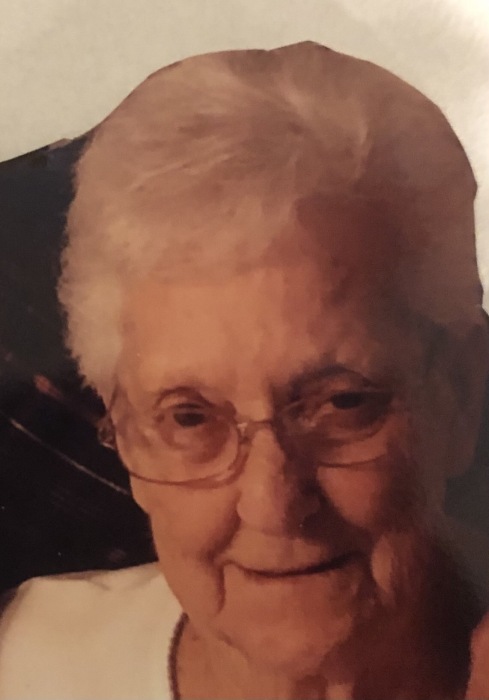 Wilma was born on July 24, 1937, in Wilkes County, N.C. She was the daughter of the late Ada Johnson. In addition to her mother and father, Wilma was preceded in death by her loving husband, Wayne James Laws; her son, Donald W. Laws; brothers, Rex Johnson, Carl Dean Johnson, and Van Johnson; and sisters, Nina Eller and Evon Johnson.

Wilma attended Wilkes County schools. She later started a career with Hickory Chair in furniture manufacturing, where she worked for 20-plus years before retiring. Wilma was a kind woman who loved her children and many grandchildren and great-grandchildren.

A graveside service will be held on January 3, 2022, beginning at 1 p.m. at Iredell Memorial Park. Pastor John Powell will officiate the service.