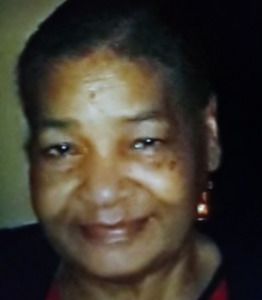 Mrs. Connie Cleo McClain, affectionately known as “Granny,” was born in Iredell County on October 12, 2022, to the late Lucious Lane McWhorter and Ina Caroll McWhorter. She departed this life peacefully on Friday, October 14, 2022, at her home. Connie was also preceded in death by her husband of 23 years, Lonnie McCain. She will truly be missed by the many lives she touched.

Granny was a friend, mentor, chef, therapist, a loving, kind, and a gentle woman to everyone she met. Connie’s legacy will live on in the lives of those that loved her and will miss her.

Services are incomplete at this time. Visit the book of memories at www.rutledgeandbigham.com.

Rutledge and Bigham is serving the McClain family.