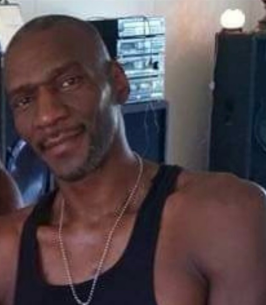 Edward graduated from Franklin K. Lane High School in Brooklyn, N.Y., and later attended Mitchell Community College in Statesville, N.C. Prior to his death, he was employed by William T. Burnett as a maintenance supervisor. He was married to JoAnn Juanita Davis James, who preceded him in death.

In addition to his wife and mother, he was preceded in death by his sister, Shahidah Rasheed; his mother-in-law, Alma Davis; sisters-in-law, Stacey Davis and Sheena Booker; and brothers-in-law, Robert Davis and Floyd Davis.

A Celebration of Life will be held at 3 p.m. on Friday, July 8, 2022, at Statesville Covenant Cathedral. Visitation will be from 2 to 3 p.m. at the church.

Visit the book of memories for Edward James at www.rutledgeandbigham.com.