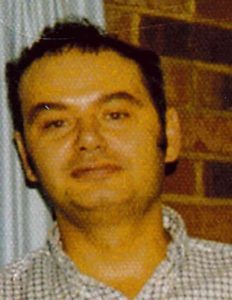 Jim was born on November 30, 1933, in New York, N.Y., and was the son of the late Frank George Gennusa and Mary Ann Simonovich Gennusa. He was the retired owner and operator of Blue Ridge Textile Industries in Statesville. He was of the Catholic faith, enjoyed tennis and was a big New York Yankees fan. He also was very giving to a lot of animal funds.

In addition to his parents, Jim was preceded in death by a grandson, Matthew Gill.

Funeral services will be conducted 10 a.m. on Tuesday, April 12, in the Troutman Funeral Home Chapel with Rev. Mark Collins. The family will visit with friends from 9:30 until 10 a.m., and burial will follow in Oakwood Cemetery.