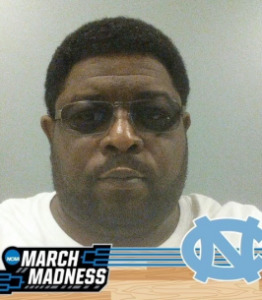 James was a graduate of Statesville Senior High School, Class of 1986. He enjoyed basketball and football, and his favorite teams were the UNC Tar Heels and the Tennessee Titans.

In addition to his parents, James Ray Smyre and Carolyn Keaton Smyre Jones, he was preceded in death by his maternal great grandmother, Estelle Keaton, who partially raised him; a maternal grandmother, Mary “Lib” Iheaton Mills Black; one aunt, Aunt Deborah “Debbie” Keaton; and one uncle, Clinton “Clint” Mills, Jr..

Funeral arrangements are incomplete at this time.

Rutledge and Bigham Funeral Home is serving the Smyre family.