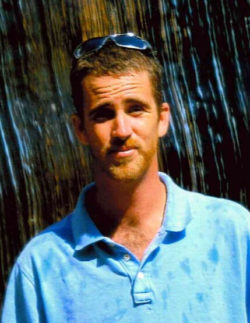 James Wesley Connolly, 45, of Cincinnati, Ohio, passed away September 9, 2022, at The Jewish Hospital – Mercy Health Cincinnati. He was born April 23, 1977, to the late Gilbert Connolly and Nancy Mayberry Austin, who survives.

Wesley graduated from North Iredell High School in 1995. He was a highly skilled painter who traveled the East Coast to work on large commercial projects. He enjoyed most of all his time fishing, and Wesley never met a stranger. He was a member of Pilgrim Baptist Church in Hiddenite.

Private graveside services will be held at a later date.