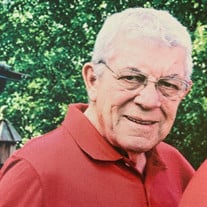 Mr. Benge was born on November 29, 1940, and was the son of the late Hubert Lee Benge and Dollie Grace Hartness.

To honor Wayne’s wishes, no services will be held.

Memorials may be made to the Iredell County Animal Shelter, 430 Bristol Drive, Statesville, NC 28677.