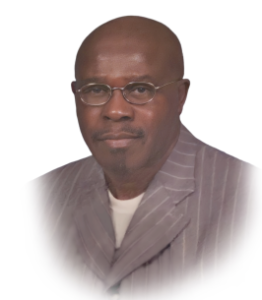 Mr. Lonzo Carpenter, 79, of 101 Cedar Drive, Apartment B, Salisbury, N.C., was born in Iredell County on August 29, 1942, and was the son of the late Arlene and Bertha Mae Rankin Carpenter. He departed this life on April 12, 2022, at Novant Hospital in Salisbury following an extended illness.

He attended the Iredell County Schools and loved to watch Western Movies on television. He was employed as a machine operator, prior to his retirement. He was a member of The Reach in Salisbury.

In addition to his parents, he was preceded in death by his wife, Mary Leach Carpenter; daughters, Sallie Leach Kerr and Dorothy Laverne Carpenter; a grandson, Kiana Ross Carpenter; and siblings, Robert Carpenter and Herman Carpenter.

Celebration of Life Services will be conducted Wednesday, April 27, 2022, at 12:30 p.m. at The Reach in Salisbury, N.C. Pastor Bradley Taylor will officiate and burial will follow in the City Memorial Park. Members of the family will receive friends at the church from 12 until 12:30 p.m., but will assemble at the residence at other times.

Visit the Book of Memories for Mr. Carpenter at www.rutledgeandbigham.com.

Rutledge and Bigham Funeral Home is serving the Carpenter Family.