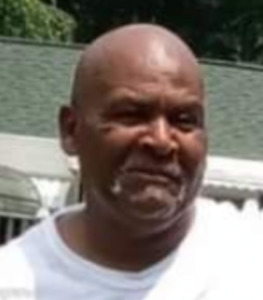 A Celebration of Life will be held on Tuesday, June 28, 2022, at Rutledge & Bigham Funeral Home at 12 noon. Visitation will be from 11 a.m. to 12 noon and burial will be in the Belmont Cemetery.

Visit the book of memories for Norman Eugene Satterfield at www.rutledgeandbigham.com.