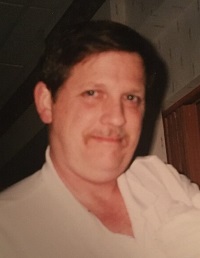 Mr. Rich was born in Batavia, N.Y., on November 24, 1952, the son of the late Raymond and Marjorie Fite Rich. He was also preceded in death by his brother, Donald Rich.

He honorably served in the United States Air Force and was a treatment operator for a wastewater treatment facility, Statesville Analytical.

There are no formal services planned. Those wishing to make memorials are asked to consider Wounded Warrior Project.