As we celebrate our nation’s 246th birthday on Monday, Americans are divided more than at any other time in modern history. One thing we can’t lose sight of is how far we have come since declaring our independence from Great Britain — and then winning our freedom on the battlefield. We the people can and will disagree on policy, but that’s part of what makes our democracy so great. 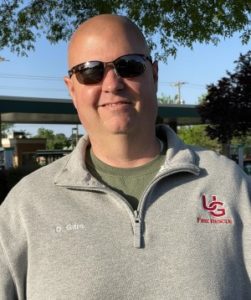 Iredell County residents have shown over the years that we care about our neighbors and we value our constitutionally protected rights. Many people, including some county leaders, would love nothing more than to shut down Iredell Firewire. Our Founding Fathers certainly anticipated that some elected officials would try to silence those who disagree with them. For the protection of all American citizens, the Bill of Rights was ratified on December 15, 1791, granting all citizens the rights outlined in the first 10 Amendments. (More have been ratified throughout the years.)

Congress shall make no law respecting an establishment of religion, or prohibiting the free exercise thereof; or abridging the freedom of speech, or of the press; or the right of the people peaceably to assemble, and to petition the Government for a redress of grievances.

The rights included in the First Amendment were first for a reason. Americans had just won a brutal eight-year war to gain Independence from British rule. The Founding Fathers understood that the Freedom of Speech, Freedom of Press and Freedom to Assemble were critical to democracy. 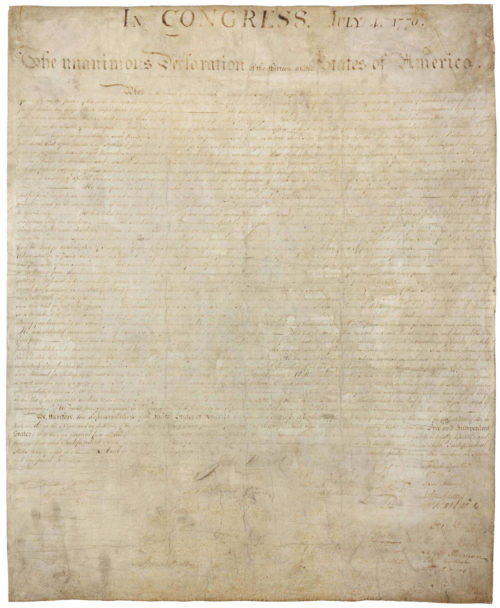 We, as free Americans, not only have the right to question our government and protest, we also have a duty to investigate our government and hold our elected representatives accountable. That is one of the things that makes the United States different from many other countries. We can publicly question local, state and national leaders because without our vote at the ballot box they would not be in the position they currently hold.

Here in Iredell County, I question the actions of local leaders often. I submit public records requests in an effort to learn what’s going on “behind closed doors” and figure out what “some” leaders will not say publicly. The information gleaned from these records requests are filed for use another day.

If you would like to submit a public information request from our local government, it’s easy to do.

As we celebrate our country’s birthday, please remember we are enjoying what our ancestors fought and died for. We thank all our military members for the sacrifices they have made so we can continue to have our freedom. Without these men and women, this country would have been brought down many years ago by people wanting to destroy a free democracy.