An independent auditor gave the Town of Mooresville high marks in his annual review Monday night and said the town ended fiscal year 2018-2019 in a strong financial position.

Bob Taylor of Potter and Company, P.A., provided a brief summary of the town’s 201-page financial report during Monday’s Board of Commissioners meeting. There were no exceptions to the auditor’s findings.

Commissioners applauded the town’s Finance Department staff for its work on the financial report.

At the end of the fiscal year, unassigned fund balance in the General Fund was $27,594,819, which represents approximately 43 percent of the general fund expenditures for the previous year.

The auditor praised the Iredell County Tax Collector’s Office for collecting 99.92 percent of taxes owed during the fiscal year, which represented a slight improvement from 99.18 percent the previous year. The state average is 98.03 percent.

Total debts are $169,715,016. Among the debt, $40,420,000 is backed by the full faith and credit of the town. The remainder of the town’s debt related to governmental activities is secured by capital. 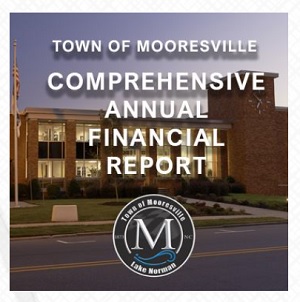