A steady stream of family members and friends participated in a drive-by parade at Bethlehem United Methodist Church. Well-wishers displayed American flags and colorful signs. A couple small aircraft made the event more special with a celebratory flyover.

Poston took in all the love from a chair in front of Poston Hall.

Dan Boggs stopped by and reminisced about his high school days, when Poston was the principal of Celeste Henkel High School.

“He was a good man and teacher,” Boggs said, noting that he found himself in the principal’s office a time or two

Richard and Patty Charles completely surprised Poston when they inched up the line walking through without a vehicle while holding up a colorful happy birthday banner.

They have been friends with Poston since 1981. At that time, he was the church choir director and his wife played the piano. The couples formed a lasting friendship, and Richard and Patty enjoyed singing with Poston until recently.

Later in the day, Poston’s nephew Phil and his wife Frankie Sue drove from Mooresville to wish Poston happy birthday.

He recalled fond memories of gatherings at his grandmother’s house every Sunday for lunch and family vacations at the beach.

Poston’s life has been filled with triumphs and milestones, as well as the trials and tragedies that often accompany a long life.

Poston was born and raised in Statesville from humble beginnings. He is the seventh of eight children of Henry and Mary Poston

As a young boy, Tom endured the Great Depression. His family lose two houses to bankruptcy. They then moved to the Shepherds community and lived in a house that had no electricity and lacked the other amenities.

Tom persevered and often studied by candlelight. In 1938 he graduated as valedictorian of D. Matt Thompson High School. After graduation, he married Nancy Brawley, forming a union that spanned nearly 65 years until her death in 2004.

Together, Tom and Nancy had three children, William Thomas Poston Jr., who is now deceased, and Gary Poston and Carolyn Bartlett. In 2006, Poston married Madge Kestler, who passed away in 2010.

After working as a teacher and principal, he served as superintendent for Iredell County Schools from 1970 to 1981, retiring at the age of 60.

Poston’s lasting contribution to Iredell County was overseeing the integration of schools during as well as the consolidation of eight high schools into two.

At 99 years of age, he remains mentally sharp and independent.

Before the COVID-19 stay-at-home order was put in place, Poston could be found a few days a week discussing Iredell County history with Dr. Steve Hill and others. He is also involved with Bethlehem Methodist Church, the Lions Club, The Statesville Historical Collection and a senior singing group that performs at nursing homes in the area. 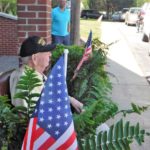 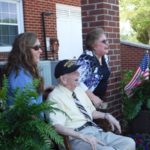 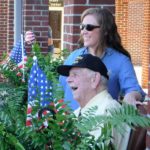 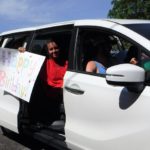 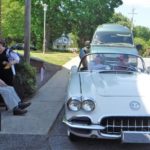 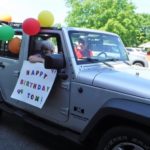 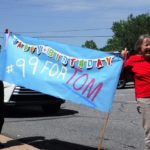 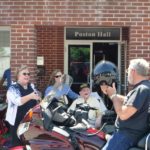 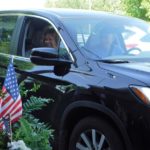 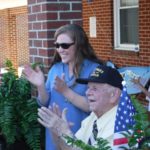 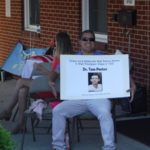 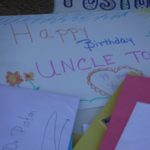 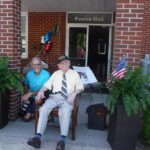 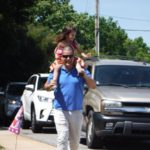 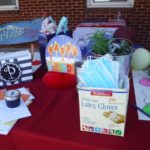