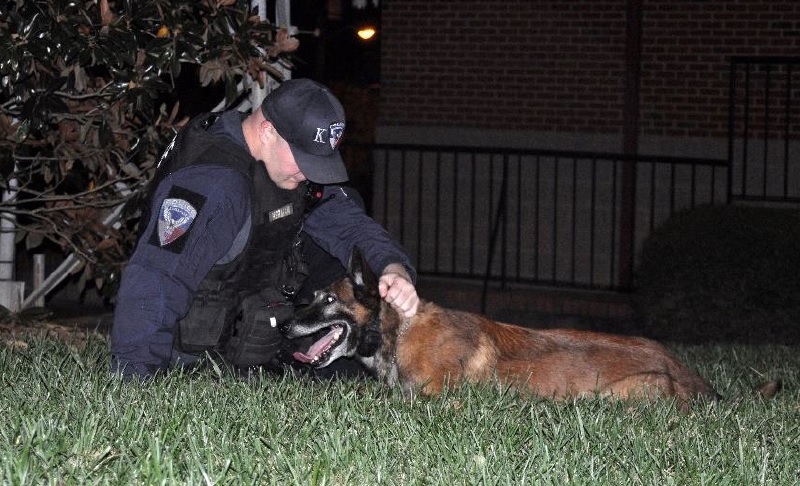 The Statesville Police Department is honoring the life and service of retired K-9 Czar, who passed peacefully at home on Saturday, May 30.

K-9 Czar was removed from road patrol in mid-2019 to facilitate transition during the training of a new K-9 and was officially retired from SPD in February 2020. 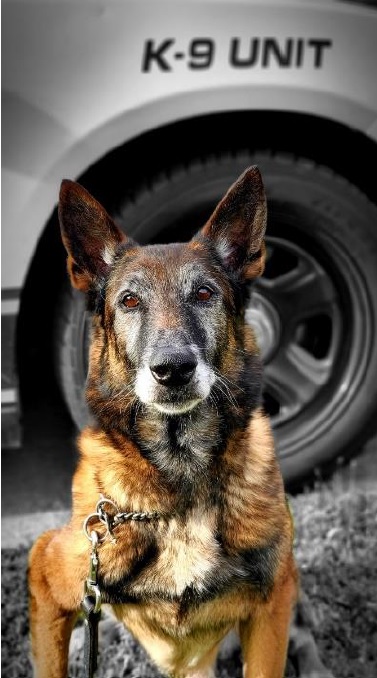 Czar had many years of service with SPD and lived out his retirement at his home with K-9 Officer Herman, his partner.

Czar was a multipurpose Belgian Malinois, who was certified in a variety of search and seizure methods, but who was known for his narcotics work. Czar and Officer Herman were paired in 2015 and formed a quick and close bond, certifying together after 12 weeks of training.

Czar assisted in countless drug and money seizures during his career, and many narcotics-related arrests were attributed to Czar’s work.

Officer Herman related that Czar loved his retired life and relaxing at home. Though old habits are hard to break, Czar would sit and watch expectantly each time his former partner put on the uniform to head to work.

The day Czar passed was a rare quiet day at home for Herman, who spent a good bit of time petting and relaxing with Czar, whose health had rapidly declined in the previous days and weeks. In the early evening, he got up to go outside and Czar walked him to the door, which he hadn’t done in days and he gave him a pat on the head.

Herman was outside just a minute or two and came back in the house to find that Czar had passed away.

“I feel honored to have been partnered with Czar as my first K-9 and enjoyed every minute of his company,” Herman said.