The Iredell County Sheriff’s Office is asking the public to help identify a suspect in an attempted residential break-in that occured early Tuesday morning in the Hiddenite area.

According to an ICSO news release, a male suspect attempted to enter a residence at 498 Hill Farm Road early Tuesday morning.

The man pried open a door to a crawl space on the home before attempting to enter the residence through a door in the garage, Sheriff Darren Campbell said.

A resident of the home who was on the phone with 911 scared the suspect off, according to the news release.

Deputies and detectives arrived and patroled the area looking for the suspect’s vehicle while crime scene investigators processed the scene for evidence.

Anyone who has information about the suspect vehicle or the suspect is asked to call the Iredell County Sheriff’s Office at 704-878-3100 or call 911. 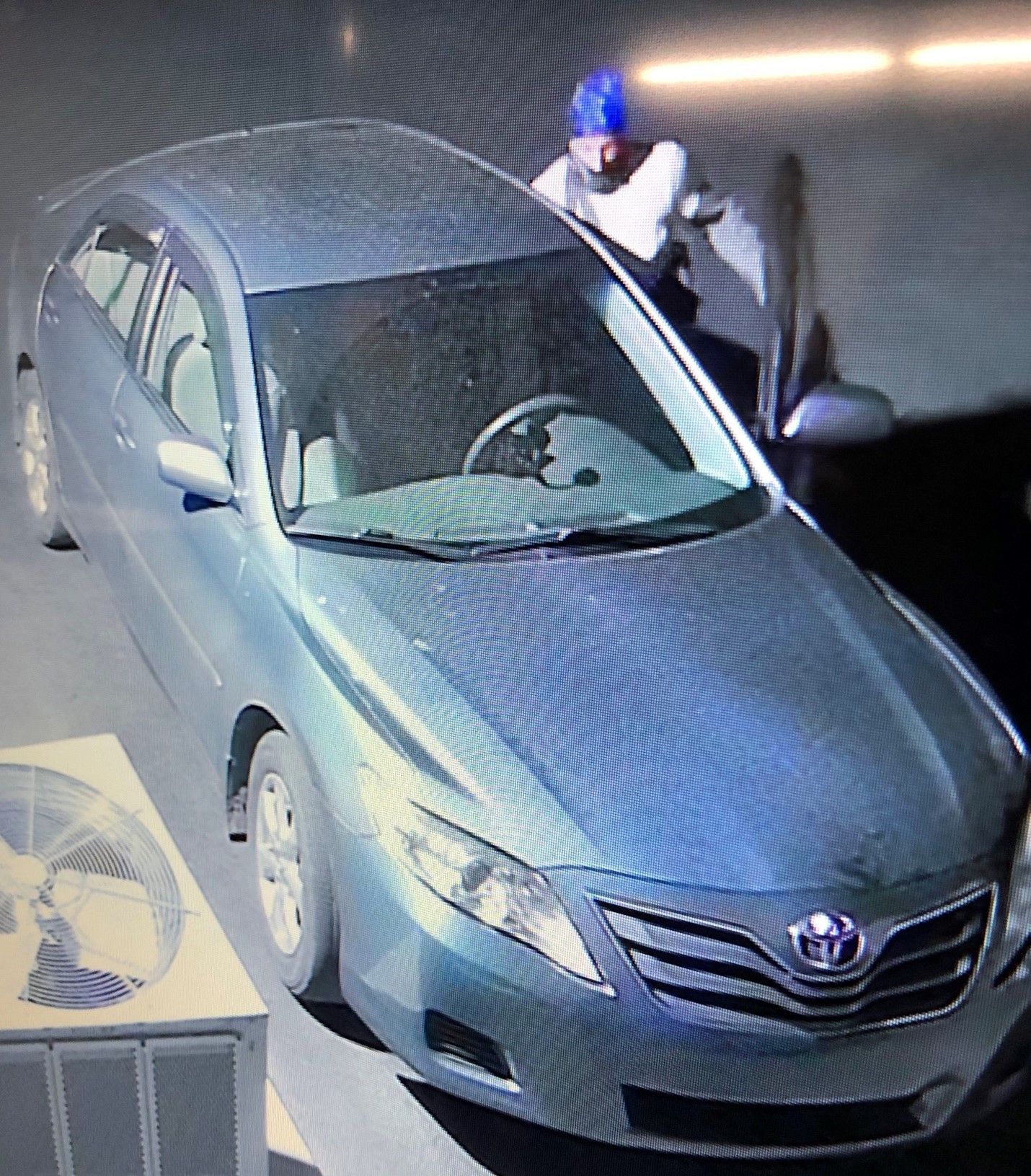