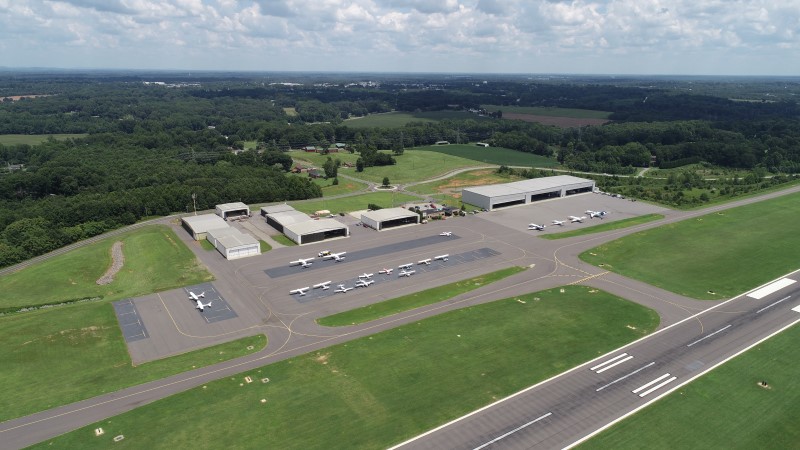 The Statesville Regional Airport is contributing millions of dollars to the local and state economies, as well as supporting hundreds of jobs connected to the operation of the airport, according to a recent report released by the N.C. Department of Transportation’s Division of Aviation.

The report contains 2019 data from the state’s network of 72 publicly owned airports, and the aviation and aerospace assets that rely on them. It shows the Statesville airport as having a $139.2 million impact on the economy, including funneling more than $8.7 million to state and local tax revenues.

“The report shows an increase of close to $5 million in the economic impact of Statesville Regional Airport since 2017,” said John Ferguson, airport manager. “This information is important to analyze our growth, and especially this year, as we recover from the effect of COVID-19 on our 2020 operations.”

However, Ferguson was quick to add that the airport is currently seeing fuel sales numbers “that show we are already beginning to recover.” He explained that the airport experienced some good solid months of business in late 2020, and with the awarding of a $137,500 CARES grant, 2021 is in better shape than expected.

In addition, since 2013, Statesville Regional Airport has received $28,815,637 in federal and state grants to assist with on-going construction projects. Local share of these projects was $253,342 for both the City and Iredell County.

NCDOT Division of Aviation recognizes the importance of the Statesville Regional Airport to North Carolina. Four construction projects will be underway in the next two to three months, representing $16.35 million in federal funds and $237,500 for the local share.

The report, released every two years, shows that 850 jobs and $41.38 million in personal income are impacted by the Statesville airport’s operations.

Ferguson said the job impact numbers don’t show how many people are employed at the airport, but rather how many jobs in the community provide services or goods to those who use the airport. He gave the examples of pilots who fly in to the airport and patronize local restaurants, rent cars and stay in local hotels, as well as businesses that rely on the airport for their operations.

Ferguson said the data in the report is provided by the airports.

“The Division of Aviation use the data to formulate the impact to the state and communities,” he continued. In the recent report, “North Carolina: The State of Aviation”, revealed that the state’s public airports annually contribute $61 billion to the state’s economy, supporting 373,000 jobs that generate $15 billion in personal income and $2.5 billion in state and local tax revenues.

“I am pleased with the results of the 2019 report,” said Ferguson. “Our goals for 2021 are to continue to provide high-level aviation services to our region and help grow our economy. This report shows we are on the right road … I should say, runway.”

The entire report and more information about the Statesville Regional Airport can be found at www.statesvillenc.net/airport. 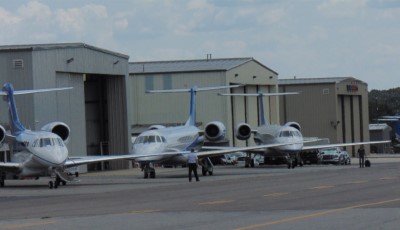