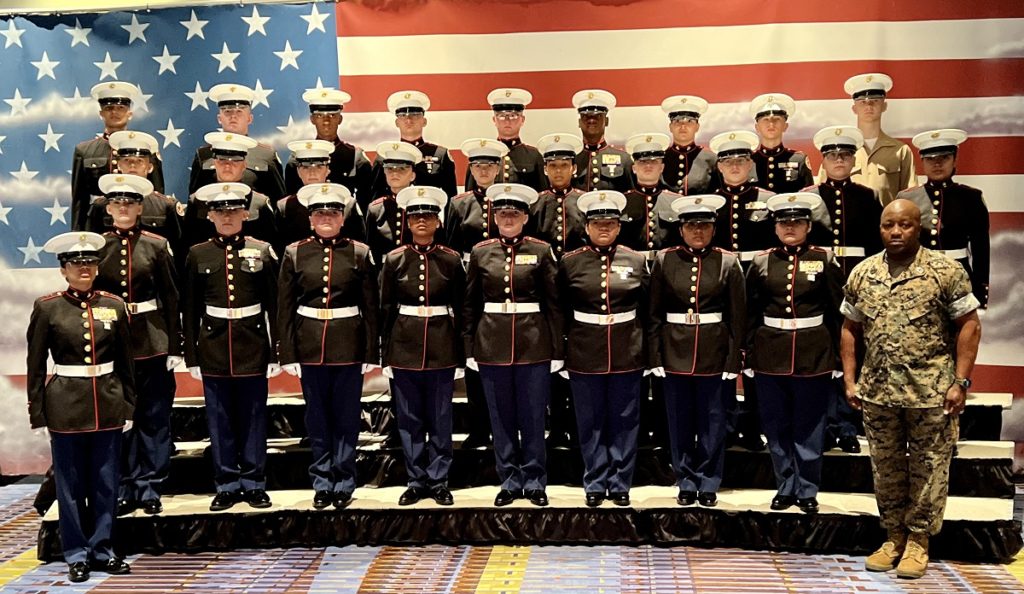 South ROTC instructor and retired Marine MSgt. Michael Fisher said these 28 students are a great example of what leadership looks like. He is proud of all that they accomplished this season.

“They are a group of young men and women who want to make a difference and set an example to others,” Fisher said. “I’m proud of their willingness to sacrifice their own personal goals for the sake of the team.”

“They work together, they help each other, their dedication and commitment — not only to drill team, but to ROTC,” he added.

In April the South Iredell High team competed against 12 of the top schools from the JROTC across the nation, including schools in New Mexico, Texas and up and down the East Coast.

In addition to a second-place overall finish, the South Iredell team won the following awards:

South Iredell’s drill team won the national championship in 2018. The cadets also qualified for nationals in 2019, but the competition was canceled due to COVID-19.

The 2021-2022 drill team had several great showings at competitions, including:

Participation requires a long-term commitment by the students, who practice from 6:15 to 7:50 a.m. on Monday through Thursday and occasionally on the weekends.

Fisher is in his 16th year at South Iredell High School. A 1983 graduate of Statesville High School, he served in the Marine Corps for 22 years.

He is already looking forward to next year. 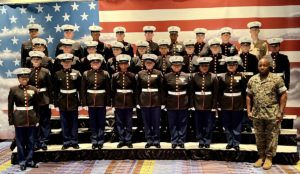 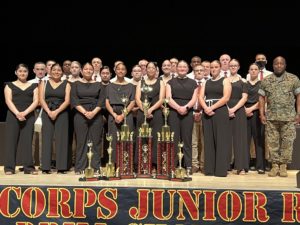 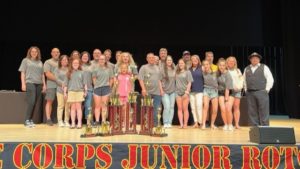 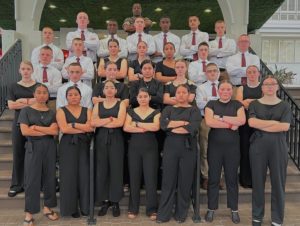