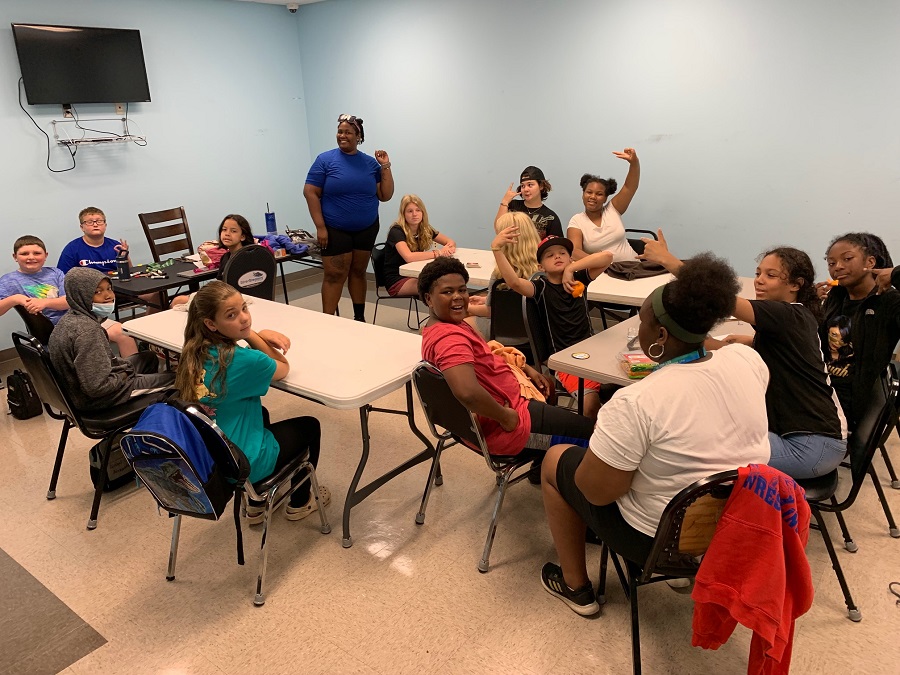 The Statesville Family YMCA is providing a safe, nurturing place where homeless students can have fun and receive academic support this support.

The effort to launch a summer program to help these students began in 2021 when Executive Director Blake Blakley learned just how many homeless students attend Iredell-Statesville Schools.

“There were 120 homeless families, with 76 living in motels, 27 in the homeless shelter, and 31 unaccompanied homeless youth,” Blakley shared. “We wanted to give them a safe, consistent environment.”

Working with Tonya Reid, an I-SS social worker and liaison for the McKinney-Vento homeless program, she came up with a way to serve the 232 homeless children enrolled in district schools.

The Bridge Academy was born.

“We named it that because the kids are at a hard time in their life, and we’re just trying to bridge them from one lifestyle to the next in whatever way we can,” Blakley said. “We wanted to take it above and beyond education.” 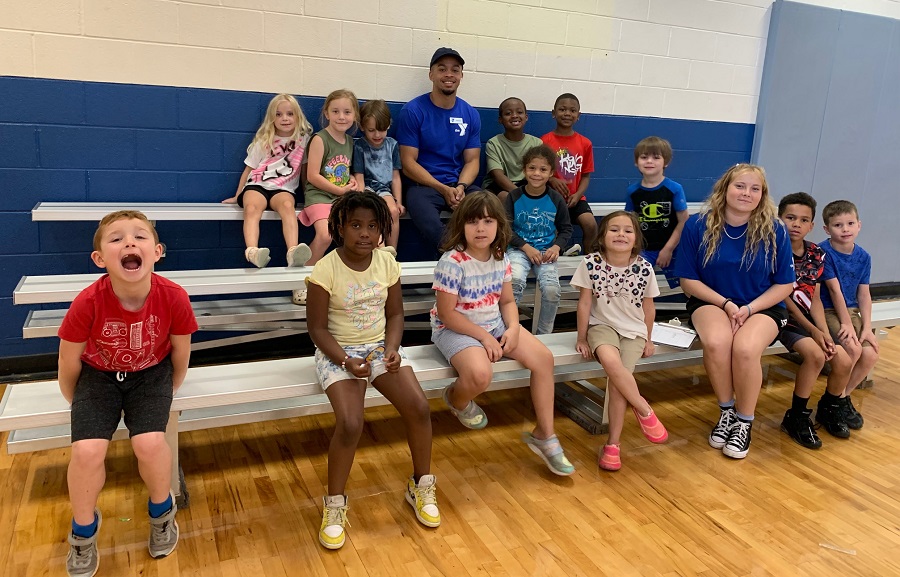 After launching the summer camp in 2021, the YMCA added year-round care for 30 homeless children in 2022.

The Bridge Academy is the only one of its kind in over 17 regional YMCAs.

“This is the first full year we’re running from start to finish,” Blakley said.

The program costs $1,500 per student for one full calendar year. The funding comes from the United Way, grants, and their annual Impact Fund.

“Our hope is that in that year, their parents will find a home,” Blakley said.

She’s passionate about helping the kids and is going above and beyond to do so. Blakley drives an hour roundtrip twice a day to pick up and return the students from seven different motels.

She also purchased new swimsuits, towels, summer clothes, and other stuff for the participating students.

“I wanted to make sure they aren’t wearing the same outfit two or three times in a row,” Blakley said. “I also wanted to give them some name brand clothes.”

Also, each child is sent home with healthy food for later.

The YMCA has teamed up with other local organizations such as Pharos and Rainbow Kidz to further help the families.

Blakley’s goal is to get the kids out of the hotels and give them a sense of stability.

“We want them out of the hotel,” she said. “Most of the kids have never been out of Statesville.”

Blakley wants them to be cared for and to be able to be a kid.

Without community support, the Statesville YMCA couldn’t provide these services.

“Our goal is to grow this program and help even more kids next year,” she said.