The City of Statesville held a groundbreaking ceremony on Wednesday for a new fire station near the intersection of Wilson W. Lee Bouleard and Charlotte Avenue.

The $10 million facility, which is scheduled to be in service in February of 2024, will replace Fire Station 1, which is located in Downtown Statesville. The new station will be named in honor of William T. “Woody” Woodard, a decorated Air Force veteran, public housing manager and long-time Statesville Branch NAACP president who died in 2013.

The two-story, 26,000-square-foot fire station will house bunk rooms, showers, kitchen, training, and fitness areas for the fire staff on the upper level. Administrative staff and other city departments will work on the lower level. The apparatus bay will consist of four pull-through bays and two mezzanines for storage and training. There will also be a three-story training tower on site.

City Manager Ron Smith said construction of the new station was “a long time in coming.”

“It’s suffered through cost escalations, changes in design, and multiple infractions,“ he said. “Thank you to our city council members for being behind the project and for sticking with it.”

Smith also thanked the city staff for the time they dedicated to the project, saying it would have a positive impact on the community.

“It’s good to see something moving in this area. It’s a resurgence,” Smith said.

Fire Chief Andy Weatherman is looking forward to the new station’s completion. Station 1, which was built in 1952, is outdated and cramped, he said.

“This is something we’ve needed for many years,” Weatherman said. “Our city is growing, and we also have a need for growth.”

Mayor Costi Kutteh also acknowledged the need for the new building, joking that Station 1 was built the year he was born.

Moving the department to the new location will help serve community members that are often thought of as underserved, the mayor said.

“We’ve picked the perfect location for a new fire station,” Kutteh said. “This will help service areas south of downtown and give equal fire protection for all citizens. It will not diminish service, but enhance it.”

The mayor thanked the Statesville Housing Authority for providing the land.

The design-build team for the new fire station is Charlotte-based Edifice, LLC, and ADW Architects. 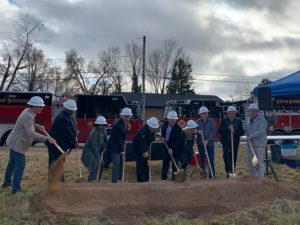 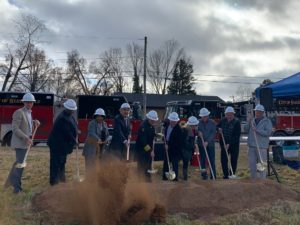 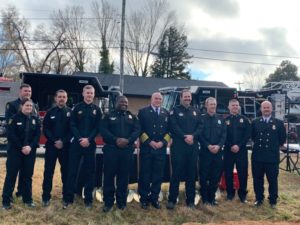 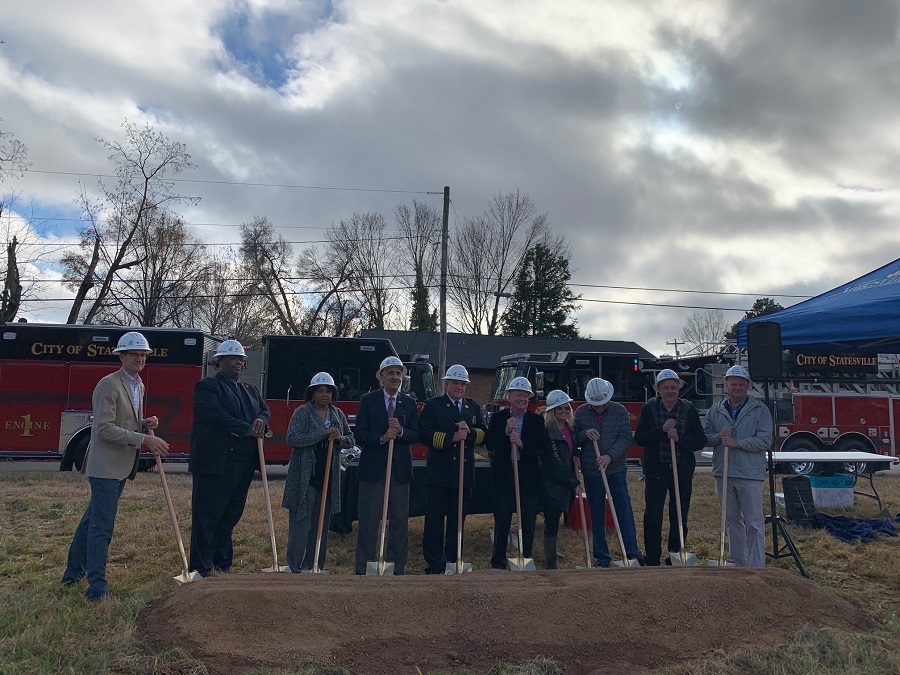