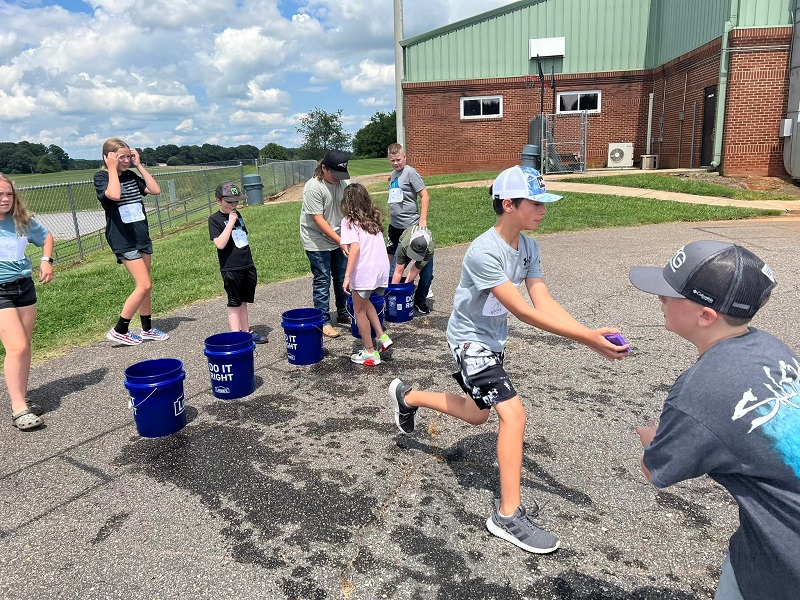 “We all know how stressful the transition to middle school can be. The purpose of our summer camp is for our new Bears to get to know one another and become more comfortable with their new school,” Principal Tonya Houpe explained. 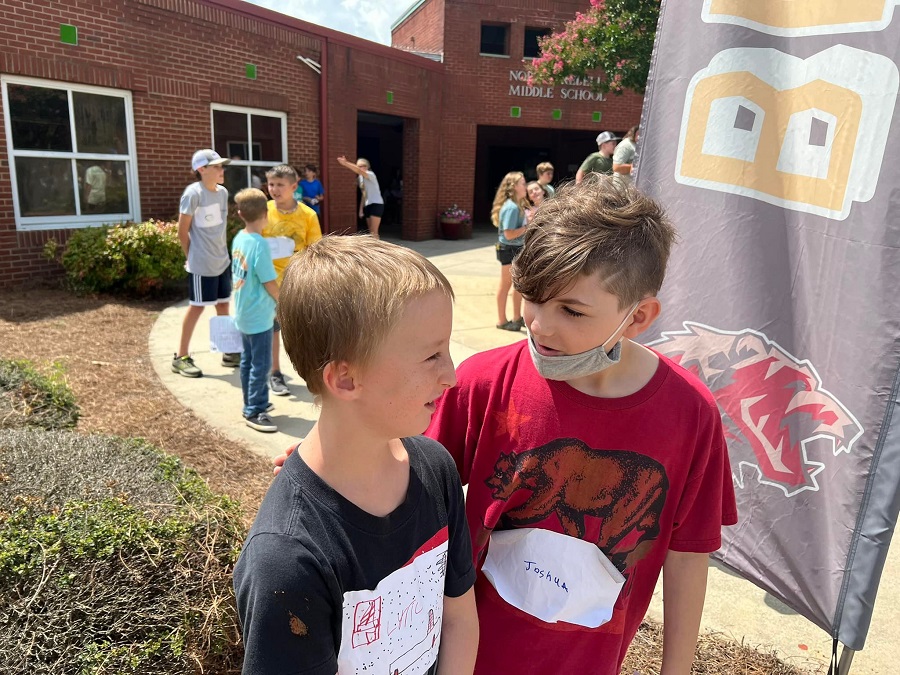 After that, the school hosted a “schedule race.”

“Short activities were set up in each room for the students to complete as they followed their schedule. As they finished an activity, they went to the next class on their schedule until they were finished,” Houpe explained.

In the afternoon, the school presents its version of Amazing Race, which was the highlight of the day. Students were first asked to put themselves into teams of 10 students.

“We had one rule: They must have three different feeder schools represented in their group,” Houpe said.

After giving themselves a team name, the groups got their first task and were off to see which team could complete all of the tasks first. Students had a variety of challenges, including a water bucket relay, a memory recall game and other activities.

During the events, the teachers and staff observed the students collaborating, working with kids from different schools, and their overall positive attitude during the competition. 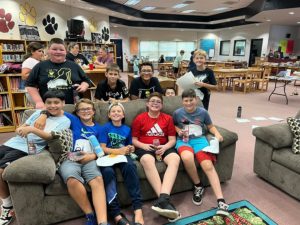 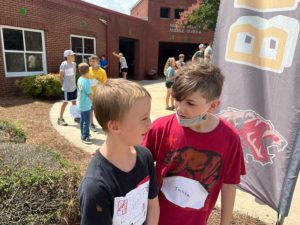 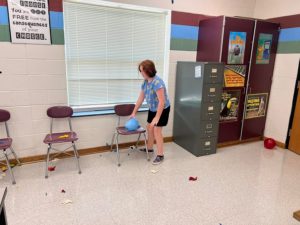 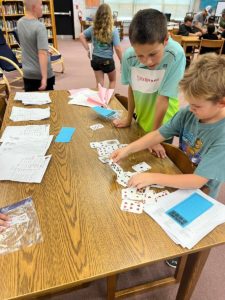 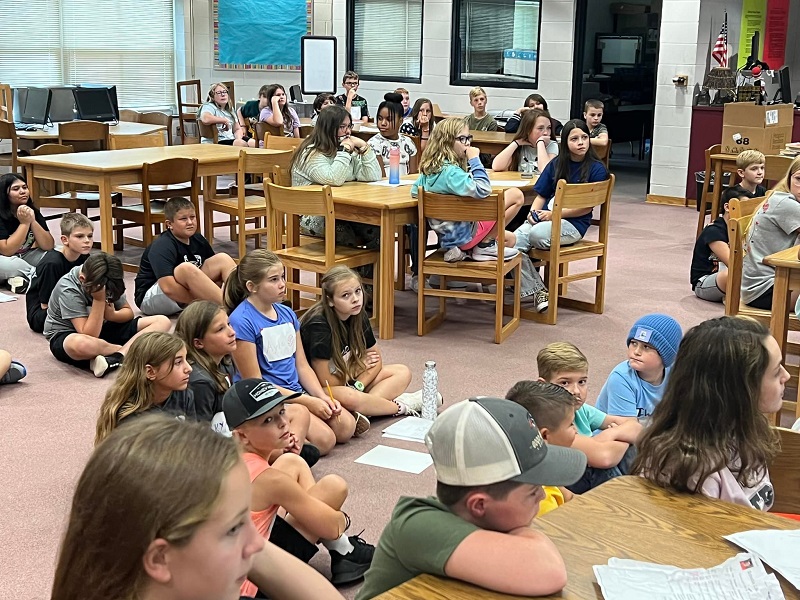