The Iredell County Sheriff’s Office is asking the public to help identify a suspect and the vehicle used in a pair of recent break-ins.

On Monday, December 19, ICSO deputies took a report about a breaking and entering and larceny at a construction site at 401 Wiggins Road near Mooresville. On Saturday, December 24, deputies received an additional report of a second break-in and theft at the same location.

The suspect cut a lock to gain access to the property, according to the ICSO. The same vehicle was seen, but during the second break-in it was pulling an enclosed trailer. Tags on both the trailer and the vehicle were covered so that no identifying information could be seen.

The suspect entered the construction site in the early morning hours and stole several thousand dollars worth of tools, according to the ICSO.

Detective K. Sherard with Criminal Investigations Division has been assigned to this case and was able to obtain evidence from the scene. The suspect vehicle appears to be a light-colored Ford Expedition. The suspect appears to be wearing camouflage clothing. 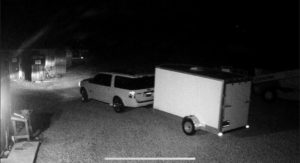 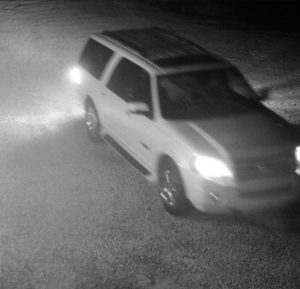 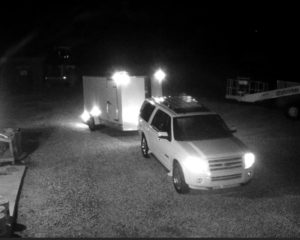 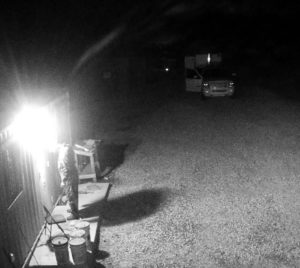 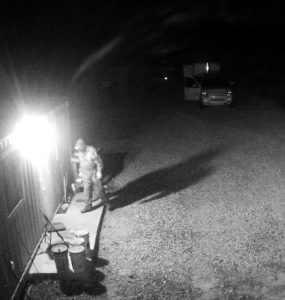