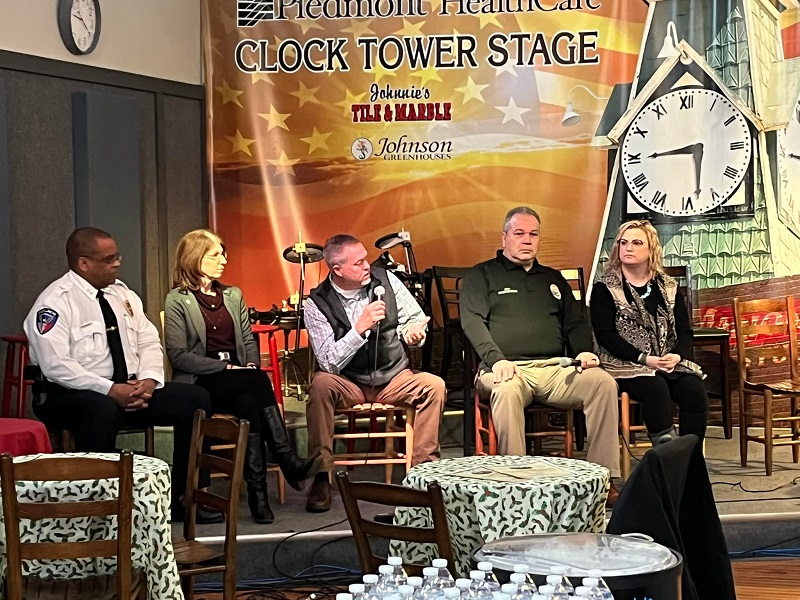 The event, hosted by WAME Radio, was created two years ago to show support for the law enforcement community.

More than 500 boxed lunches were prepared for law enforcement to grab and go. Lunches were also delivered to officers who weren’t able to drop by the event. Special gift bags were put together and included items like hand sanitizer and nutritional products from community sponsors. 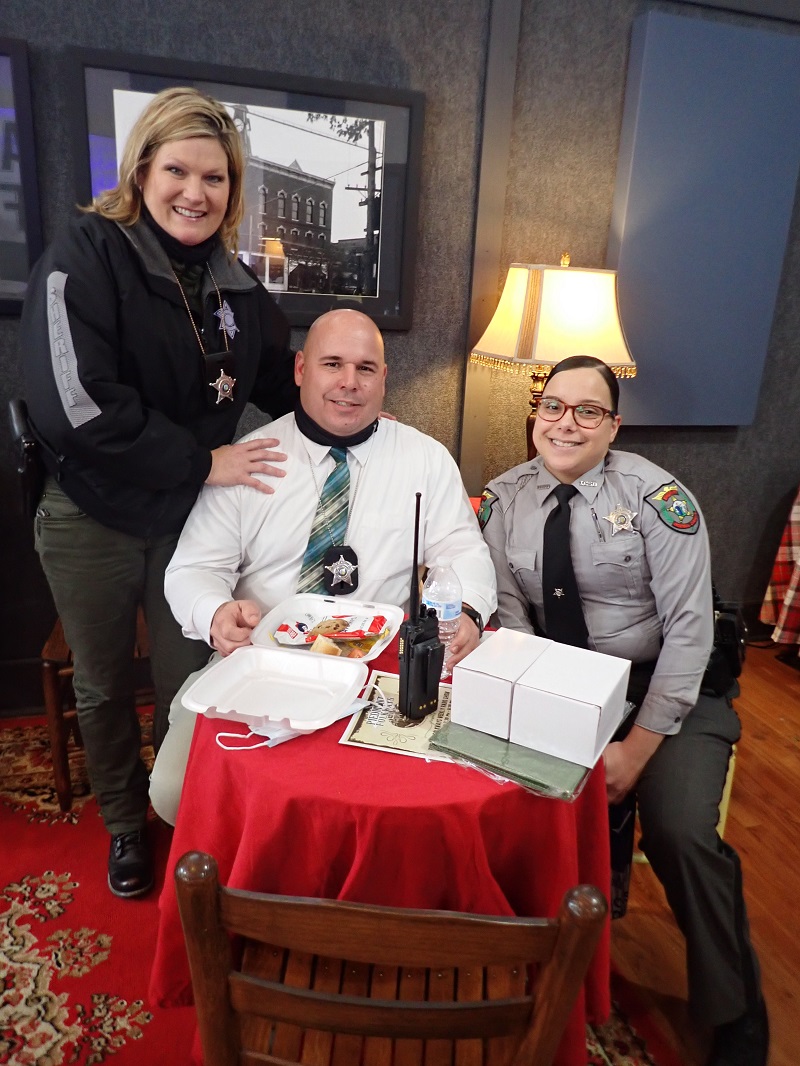 “One of the biggest things for us is building relationships and doing what we say we’re going to do,” Sheriff Campbell said.

Chief Campurciani said each department does a good job with outreach in the community, but, in his opinion, it needs to go one step further. The MPD is actively meeting with the families in their homes and talking with unwed mothers, for example, about raising children.

“It really starts at the home, and we’re trying to take that approach…if that family has been broken, it’s tough to bring those kids back around,” Campurciani said.

ICSO Detective John Adams, who has worked in law enforcement for 15 years, said the best part of his job is when is able to reunite people with their stolen property.

“I’m willing to help citizens of Iredell, and I enjoy trying to help people,” Adams said.

Jena Wabel, an ISCO detective who investigates child pornography and sex crimes, said she’s worked for two other agencies, but Iredell is by far the best.

“The diversity, the fact you have two major interstates intersecting in the middle of Iredell County brings people from all over the country, the pay is good, the training and the people,” Wabel said.

ISCO Deputy Alyssa Guadalupe, 29, who works on the sex offender registry, said she wants to eventually become a detective.

Guadalupe grew up in New York. Police officers in her community didn’t speak to citizens at all and she didn’t even know that there was a school resource officer at her school.

“It’s great to be appreciated, especially after seeing a lot of bad news from around the world. It’s pretty great that the community is so welcoming,” Guadalupe said.