Despite rain and dense fog outside, the Statesville Civic Center was packed and the crowd was energized Wednesday night for the annual Iredell County EMS Awards Banquet.

Iredell County Board of Commissioners Chair Melissa Neader told EMS workers that they are a vital part of our community.

“EMS is woven into who you are, how you live, impacts how you function,” she said. “Your story is interwoven into so many other people’s lives and their story into your life.”

Alston is a mental fitness consultant, licensed professional counselor and board certified and credential in other specialties of the brain.

She told EMS workers that it’s okay to say no during the holidays and emphasized the importance of setting boundaries to manage their stress levels. Alston told the crowd that she is offering a free brain map for all EMS workers, which is valued at $600.

A brain map is a mental assessment that can help identify a person’s mental weaknesses and strengths. Alston said she was inspired to do so because of their sacrifice and service to others.

One way for people serving in high stress jobs to activate and relieve stress response is through laughter, she said.

“Fun and laughter are important for the brain. It releases chemicals that are very good for your brain health,” Alston said.

“It truly takes every single person in this room for us to be able to reach our goals and do our jobs that test our ability,” Richey said. “First and foremost, I want to thank the families that are here. If you didn’t support us in doing this crazy job, we wouldn’t be here.”

The banquet is held each year to honor Emergency Medical Service employees, as well as first responders and telecommunicators for excellence in pre-hospital care, education and other special achievements. 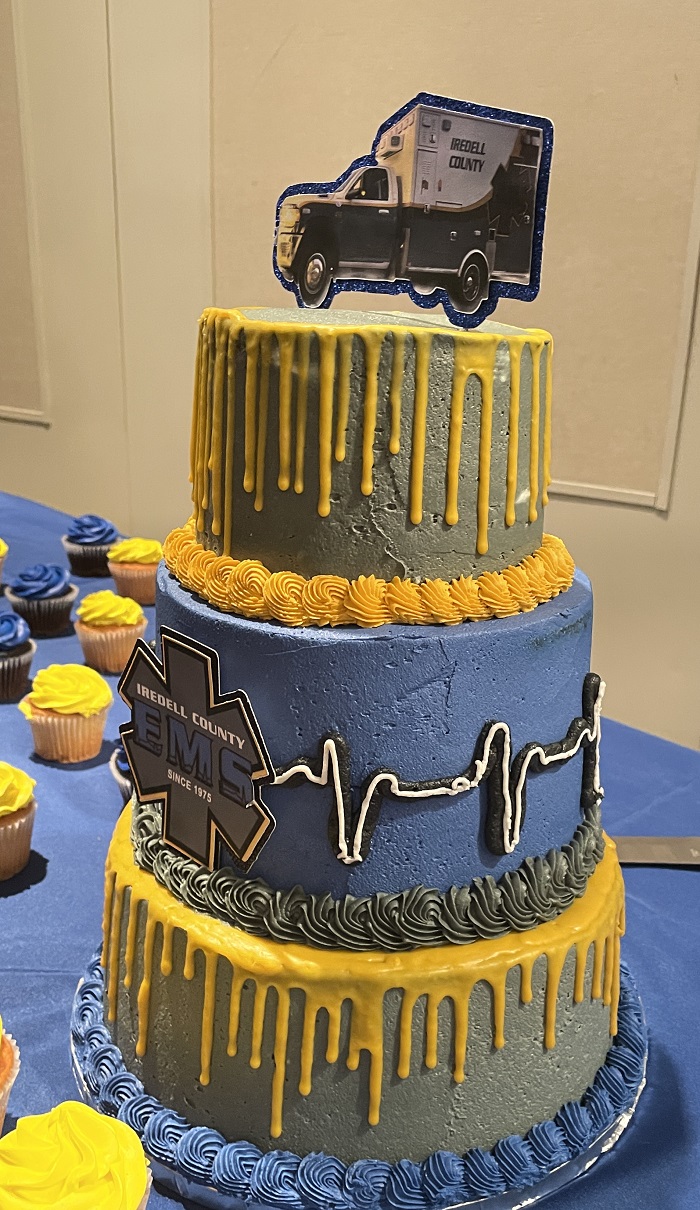 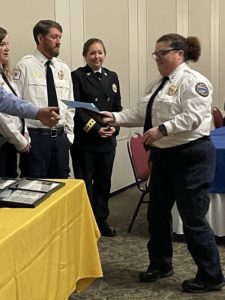 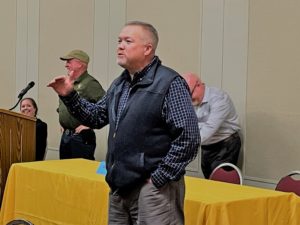 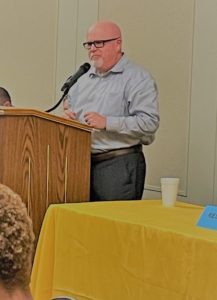 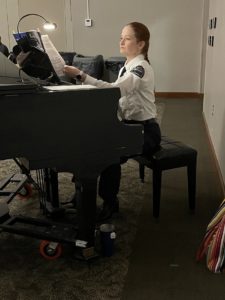 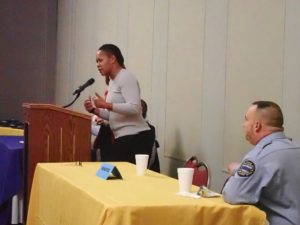 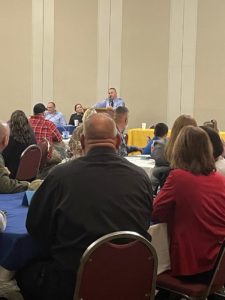 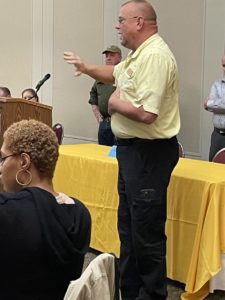 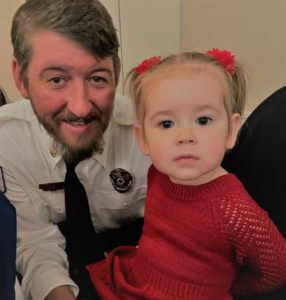 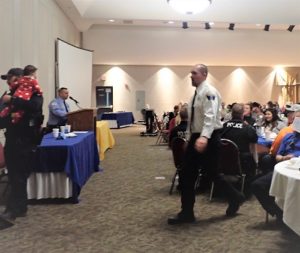 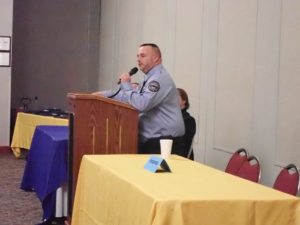 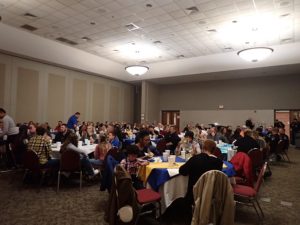 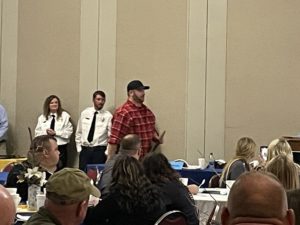 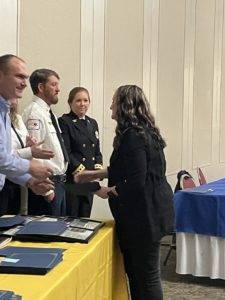 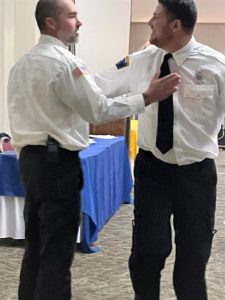 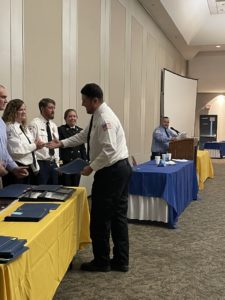 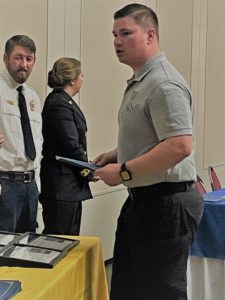 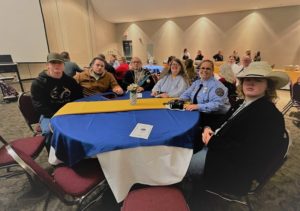 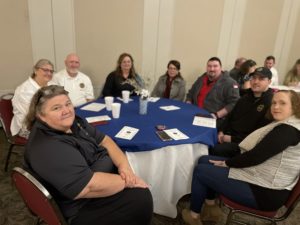 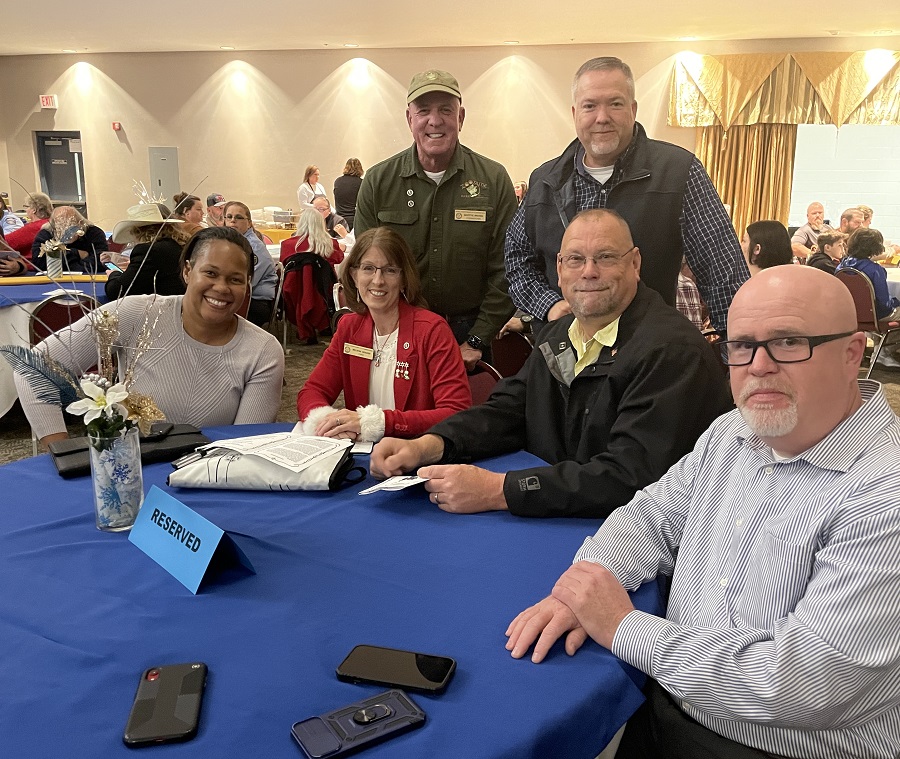 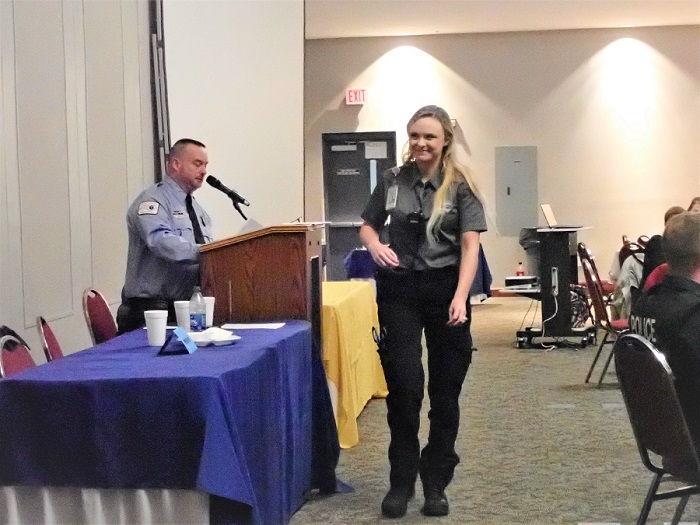 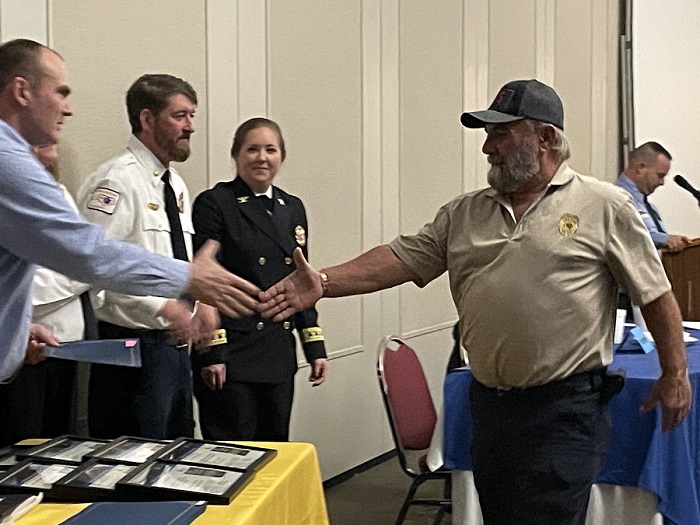 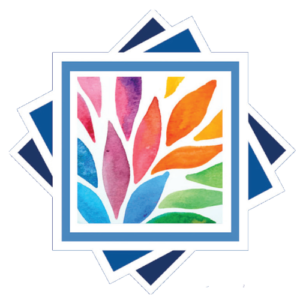