Future Farmers of America members from several area high schools competed in a tractor and truck safety and skills competition on Thursday.

Five competitors took their turn at the wheel of a hydrostatic tractor, while five licensed drivers drove the F150 4×4 truck.

Harrison Jenkins, who hosted the event at his farm, said students had to qualify through school-level events.

When all the scores were tallied up, North Iredell High School students Kenley Elmore (tractor driving) and Seth Osborne (truck driving) were declared the winners.

Elmore and Osborne will compete at the Southern Farm Show in Raleigh in February.

Randy Marion Automotive provided the truck for the competition and Statesville Ag and Turf supplied the Kubota tractor. 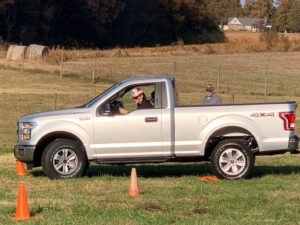 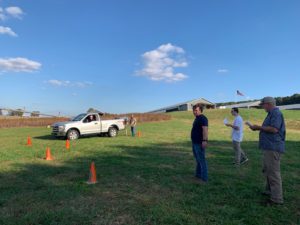 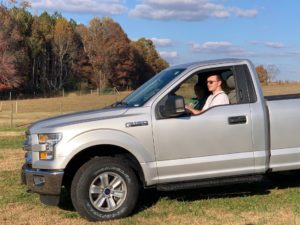 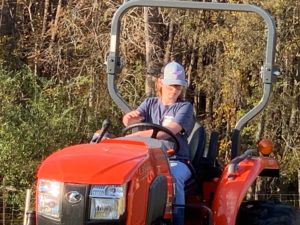 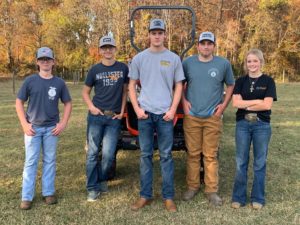 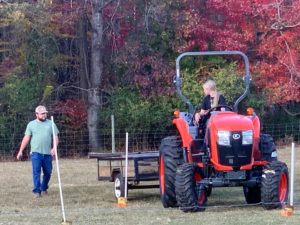 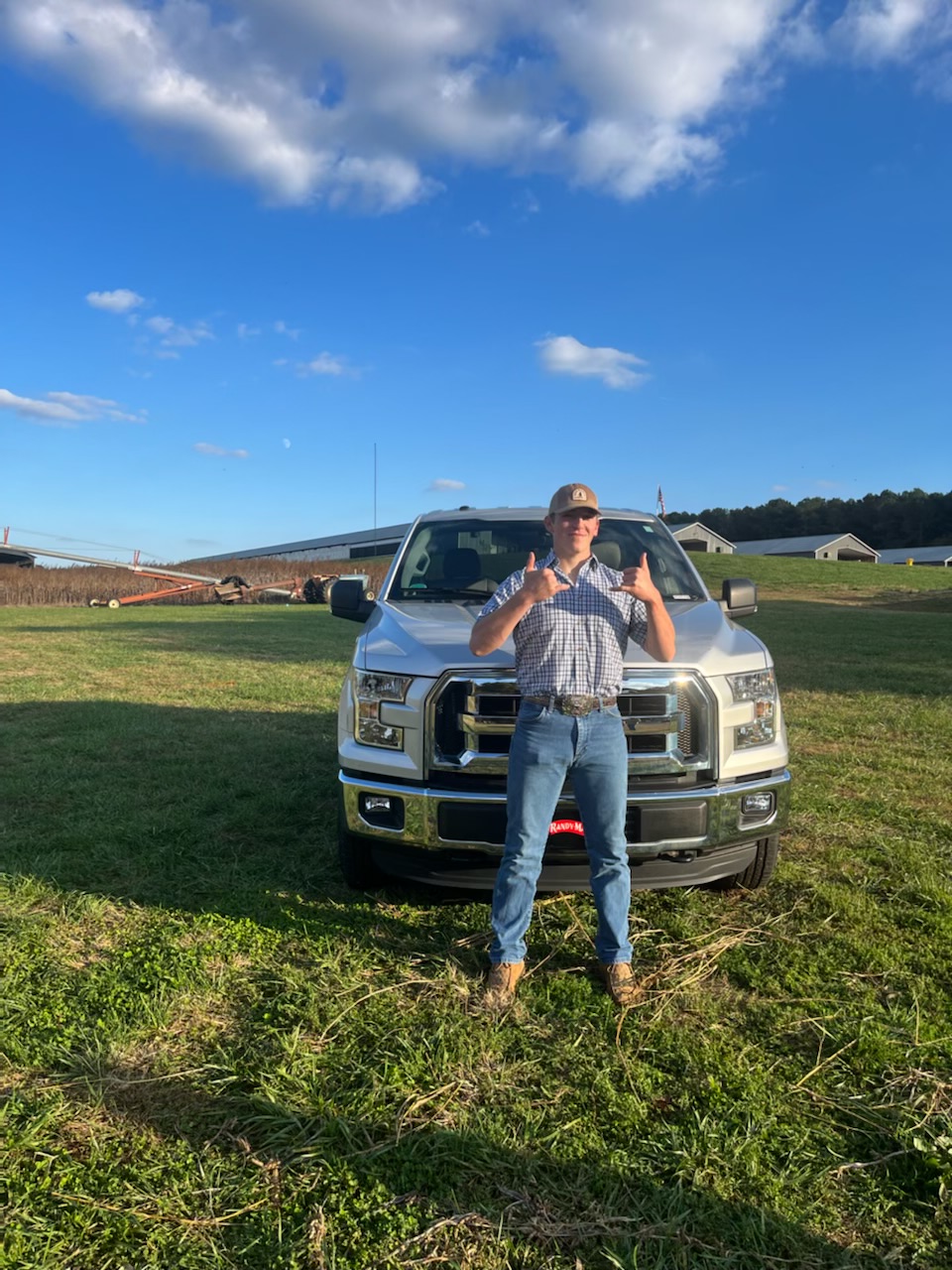