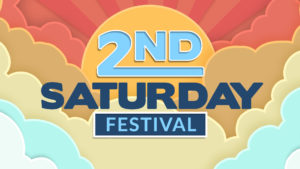 Waves Entertainment in conjunction with All-American Sound, Stage and Lights and Statesville Recreation & Parks Department will bring the “Second Saturday Festival” Series to Statesville on August 13.

Cornelius-based Waves Entertainment has produced the highly successful “Second Friday Festival” in Cornelius on the second Friday of every month for the last five years. The decision to bring the same festival concept to Statesville was a natural progression of the company’s efforts to produce community events that are free and open to the public. 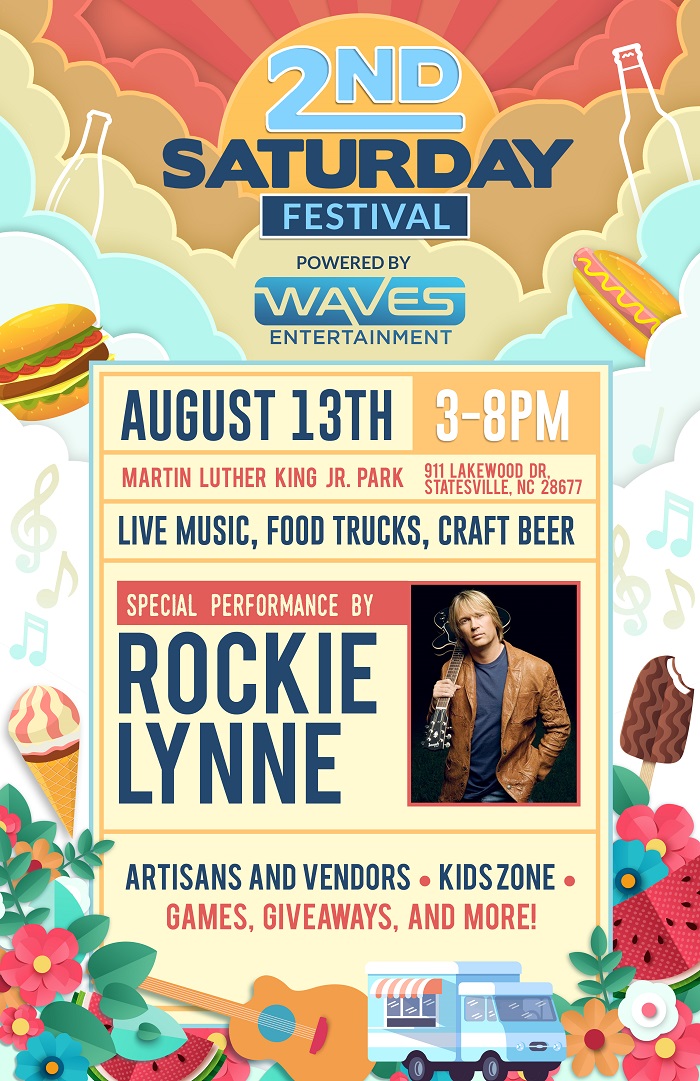 The first event will take place on Saturday, August 13, from 3 to 8 p.m. at MLK Jr. Park in Statesville. Admission is free.

The one-day festival will feature:

“People are more ready than ever to participate in outdoor events that provide a variety family friendly entertainment options,” said Justin Taylor, co-owner of Waves Entertainment. “We are honored to be partnering with the Statesville Recreation and Parks Department and with All-American Sound to bring this exciting festival series to Statesville.”

♦ Business owners interested in sponsoring or participating may e-mail sponsorship@wavesentertainment.com.