The Iredell-Statesville Schools’ board room was full of students and teachers who were recognized for their achievements during the board’s May 9 meeting.

Each honoree was was recognized by named and presented with a certificate by board members.

According to I-SS Director of Gifted Learning, IB and Online Program Kelly Hinson, the training was initiated by the department in 2011-2012 and has received recognition from the state for building teacher preparedness to work with gifted learners.

The school board and Superintendent Jeff James recognized the teachers who earned the professional achievement certificate in gifted instruction in 2021-2022: Joanna Bell, Third Creek Elementary; and Rebekah Pierce, Sharon Elementary.

The theme was “Cargo Connect.” Participants were asked to engage in coding and programming activities while also interacting with problems that exist with the moving and transporting of goods and services.

The competition was divided into interview and robot games. The interview component asked students to rotate in front of three different interview panels and discuss/demonstrate their ability to work together as a team, program and design their robot, and problem solve a real-world issue.

The robot games component allows students three robot runs of two and a half minutes each to complete as many missions as possible on the robot field.

One school received the “Champions Award.” To receive this award, you had to hold highest scores in the interview component as well as score in the top 40-percent of the robot games. This team also demonstrated what FIRST Lego League calls “Gracious Professionalism” throughout competition. 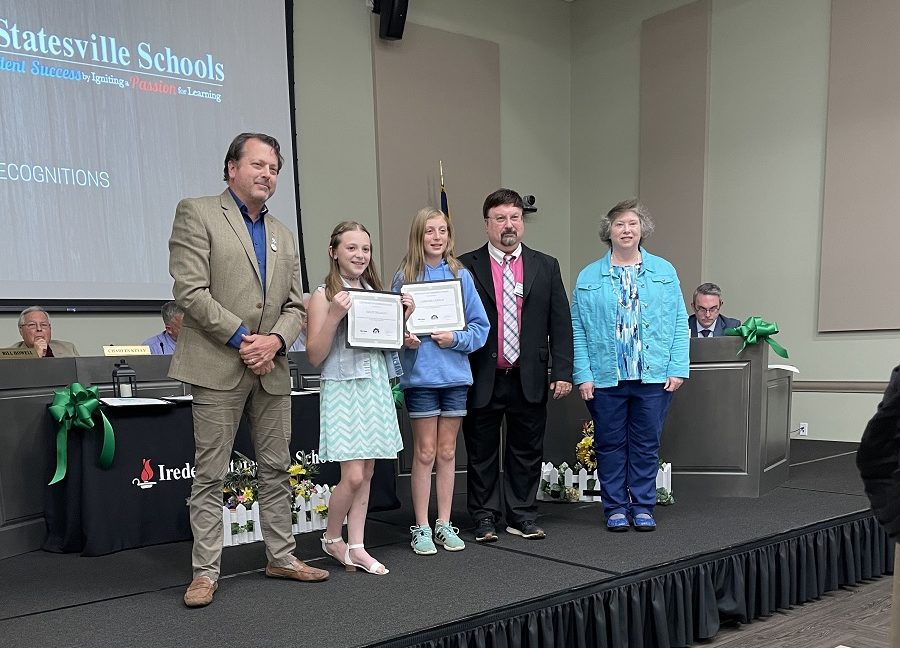 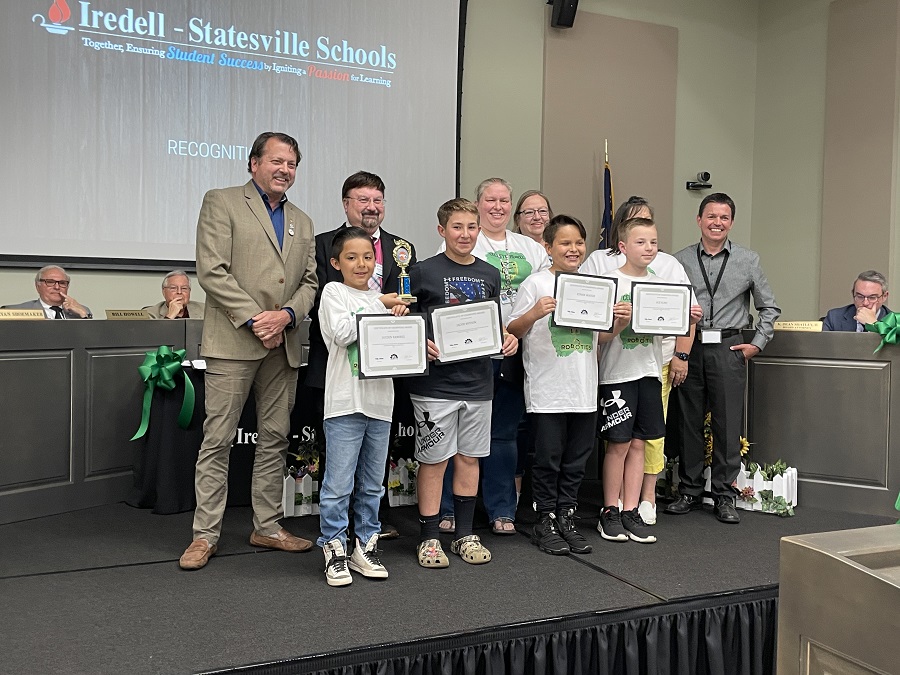