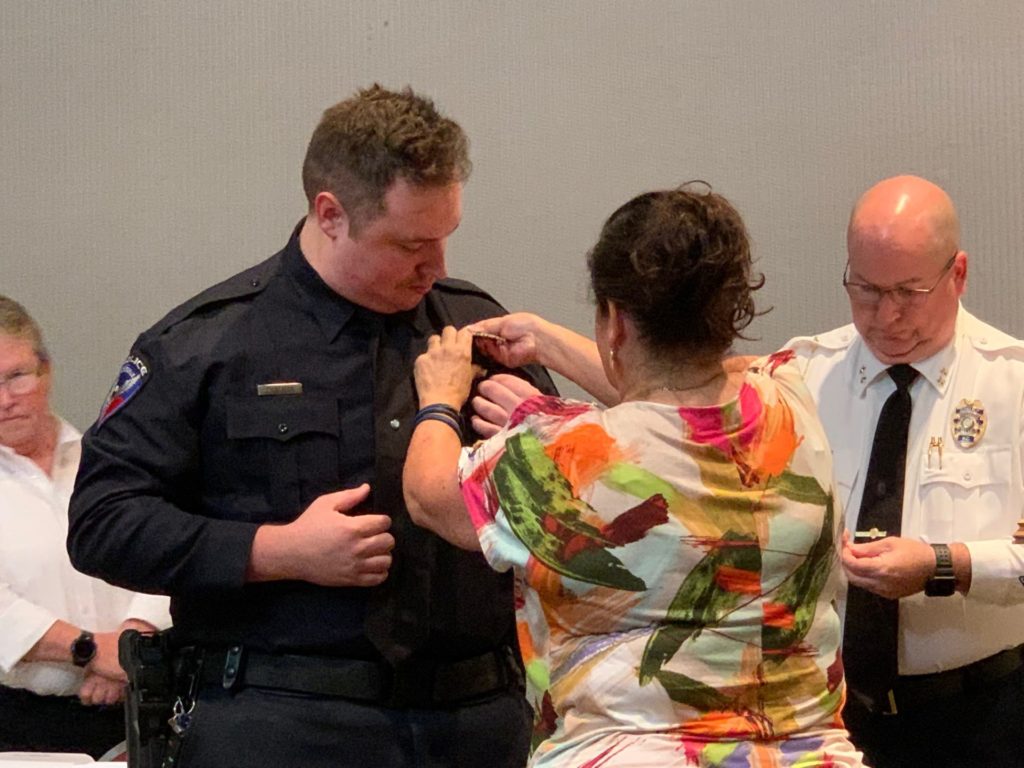 For the first time in two years, the Statesville Police Department held an awards and promotion ceremony to recognize SPD personnel for outstanding performance.

“He set an example for us as a police department by helping solve the case,” Onley shared.

Willie Gene Allison, 38, and Michael Scott III, 37, were shot and killed during the robbery at a home on Washington Street on September 25, 1992. A third man, Kirk Douglas Gray, 39, was also shot but he survived.

“This was a culmination of everybody’s work,” Onley said. “I thank you all for helping me get this headed to court.”

“A lot of tears and pain our family has gone through,” she said. “I never thought this day would come, but I was hopeful.” 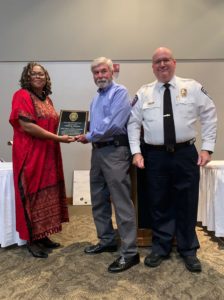 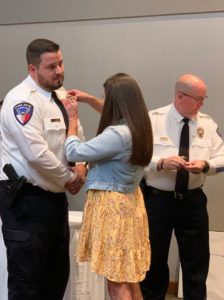 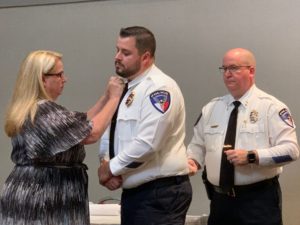 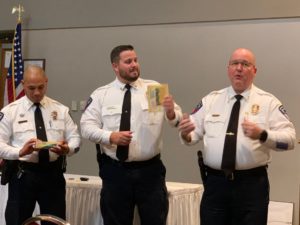 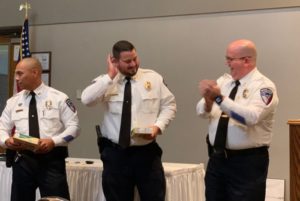 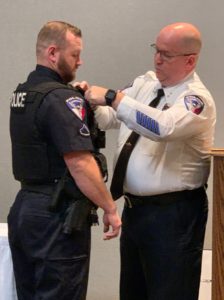 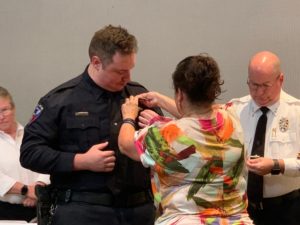 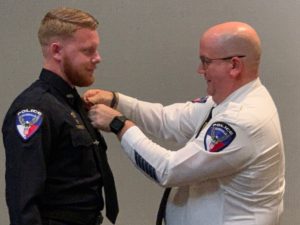 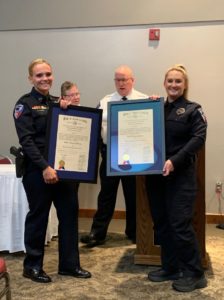 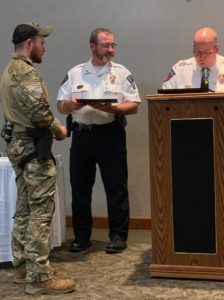 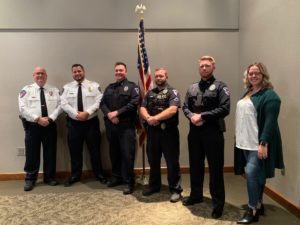