Stony Point Volunteer Fire Department recently held its 15th Annual Cruise-In. After being unable to hold the Cruise-In due to COVID-19, there was a wonderful showcase of cars, trucks and motorcycles that were welcomed and filled the department’s parking lot.

In lieu of an entry fee, attendees brought rehab supplies, including bottled water, Gatorade, blankets, gloves, socks and toboggans, which will be used by the department for emergency calls when serving our community.

The Alexander County Emergency Services Honor Guard presented the American Flag and during the singing of the National Anthem. They were led by Alexander County Fire Marshal Mark Earle. Bill Johnson of the Taylorsville Volunteer Fire Department assisted.

Specialty awards were given to cruisers and voted on by the SPVFD Firefighters, SPVFD Ladies Auxiliary and the spectators. 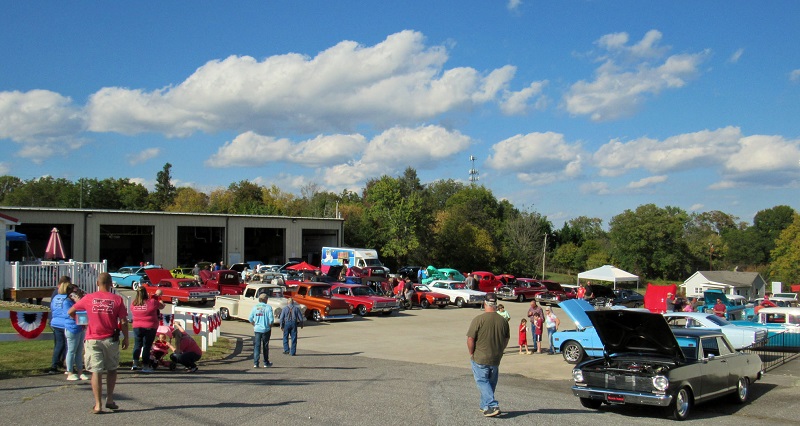 This year’s Annual Cruise-In T-shirt commemorated the department’s 65 years of service. The DJs for the event were Tyler Stafford and Matthew Gibson.

Plans are under way for the SPVFD’s 16th Annual Cruise-In in October 2023.