Memorial Day is a day of remembrance for all military members who have died while protecting the freedoms we hold dear.

Burgess Bailey did his part to ensure our fallen servicemembers are not forgotten. The Rumble Quake motorcade was led by William Macdonald, the ride captain for the Northwest District for the North Carolina Patriot Guard.

“What I would like to see is that the community comes together instead of so much violence that goes on,” he said.

The motorcade traveled from the Carolina Field of Honor in Kernersville to The Boat in Statesville.

The Uncle Sam’s Memorial Tribute Display featured the N.C. Moving Wall, photos of all Vietnam casualties associated with North Carolina, photos of the War Memorial Monuments from the 50 state capitals, a virtual tour of the Vietnam Wall in Washington, D.C., a virtual tour of some Foreign War Memorial Cemeteries, including Normandy Beach in France, and a special tribute display honoring the Tuskegee Airmen.

“It is a great honor to do this. We don’t do it because of us, we do it for the … veterans that have served, ones that are serving now, and the ones in the future,” said Macdonald. 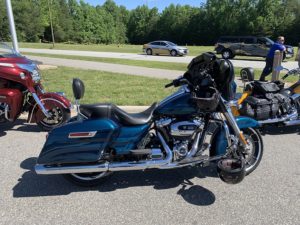 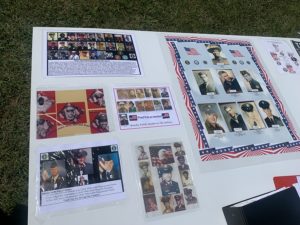 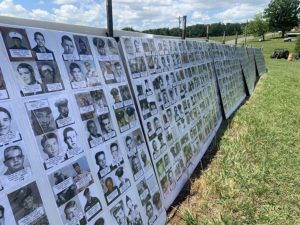 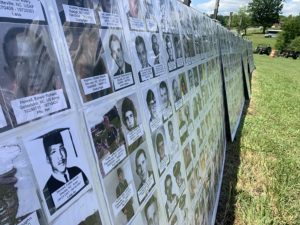 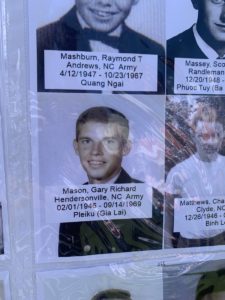 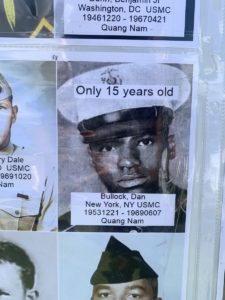 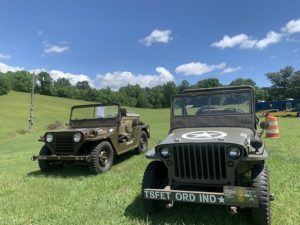 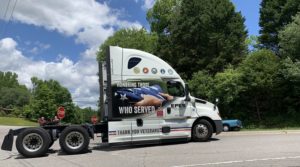