Dr. Hanna Kutteh and his wife Ann spent their honeymoon in separate quarters at Ellis Island after immigrating to the United States in December of 1950.

A week later Dr. Kutteh delivered his first baby at Davis Hospital, beginning a career that would span 50 years and touch the lives of thousands of families in Statesville and the surrounding area. 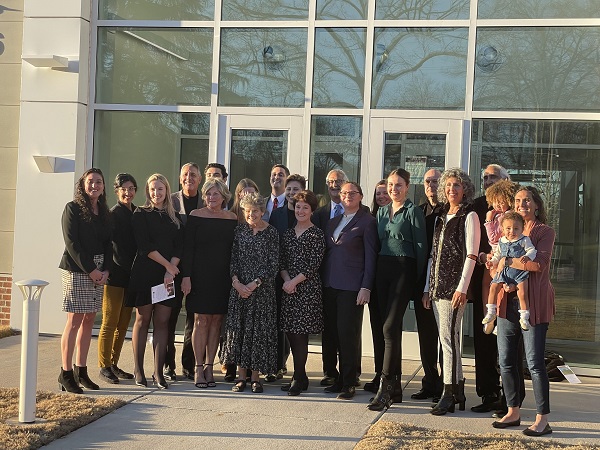 On Friday afternoon, Mitchell Community College officials dedicated the Kutteh Health Sciences Building in recognition of the Kutteh family’s significant contributions to the college and the community.

“Dr. Kutteh dedicated his entire medical career as an obstetrician-gynecologist for five decades,” Mitchell President Dr. Tim Brewer said during the ceremony. “In fact, that career started on this very site, where Davis Hospital was once located.

“By his side and throughout was his wife Ann. They made an awesome team, and together they raised a family, built a medical practice and generously served this community and beyond by supporting many philanthropic causes,” Brewer added.

Costi Kutteh, the long-time mayor of Statesville and a member of the Mitchell Board of Trustees, said his parents were welcomed to the Statesville community and made it their permanent home after a spending a short time in Durham, where Dr. Kutteh completed a medical residency.

After arriving in Statesville, the Kuttehs were supported by the Gordon family, which offered office space for Dr. Kutteh’s start-up medical practice. In turn, the Kuttehs welcomed others, including Dr. Ralph Bentley, who came behind them.

The mayor also shared a story illustrating those values. Shortly after Costi graduated from college, his father, who had been evicted from his homeland and moved to the United States without knowing anyone, pointed to his son’s framed diploma and said, “They can take everything else away, but they can’t take that.”

So having the Health Sciences Building on the Mitchell Community College campus named in honor of their parents is a fitting tribute to their legacy.

“You’ll never know how much this means to us,” the mayor said. 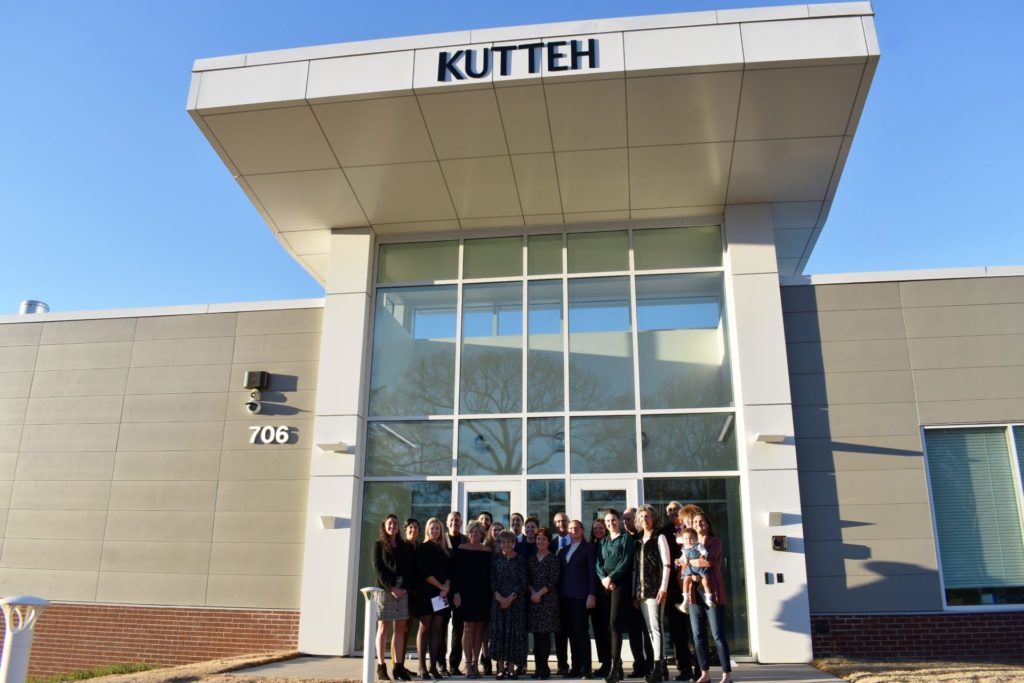 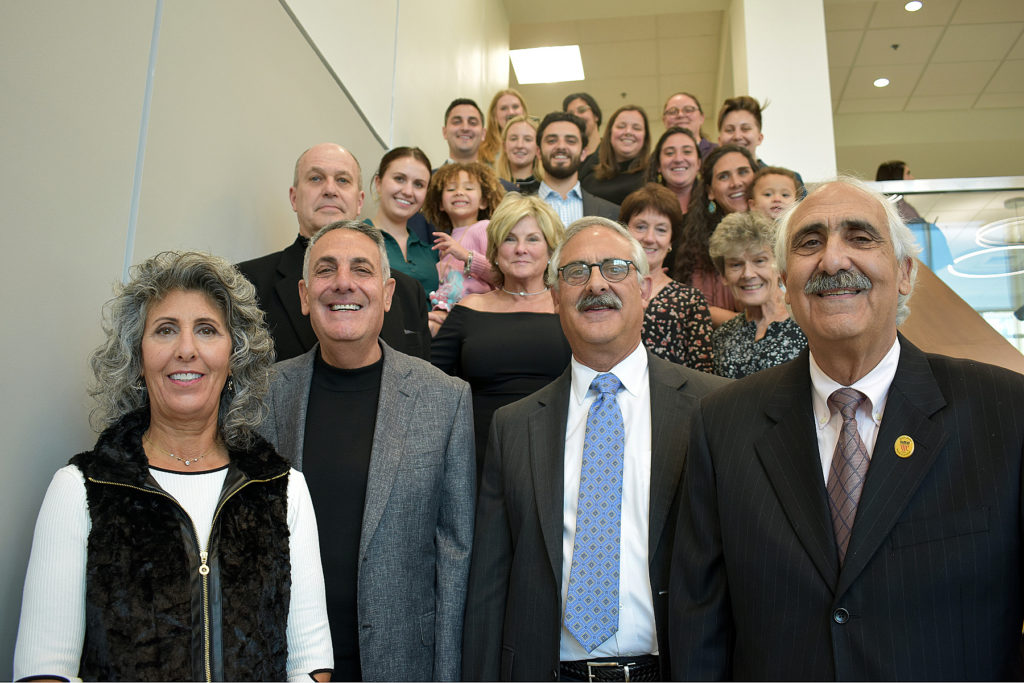 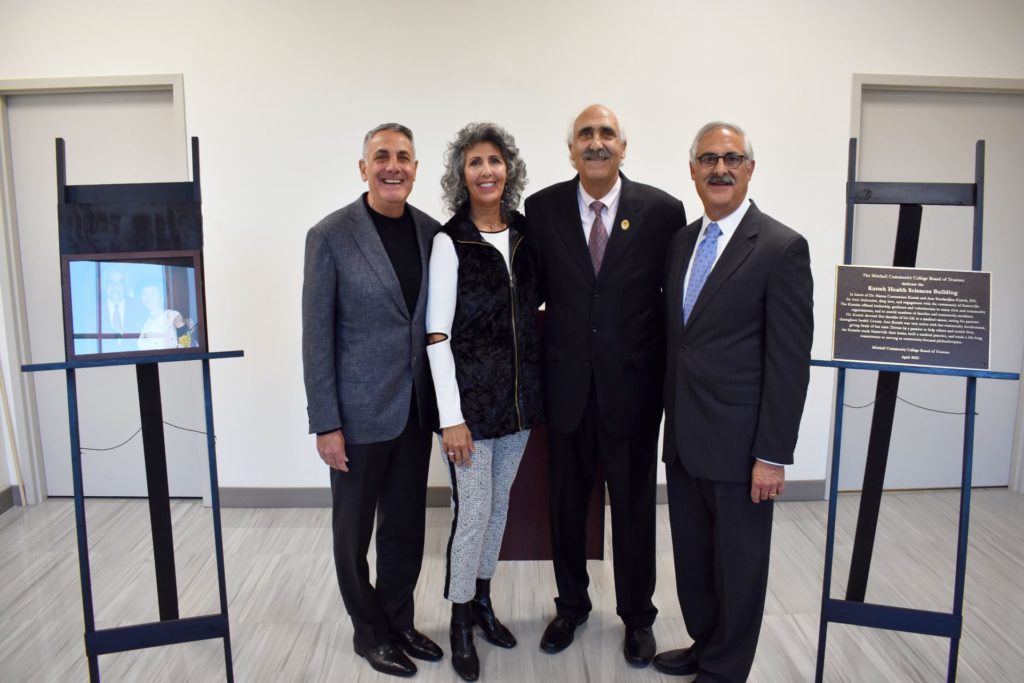 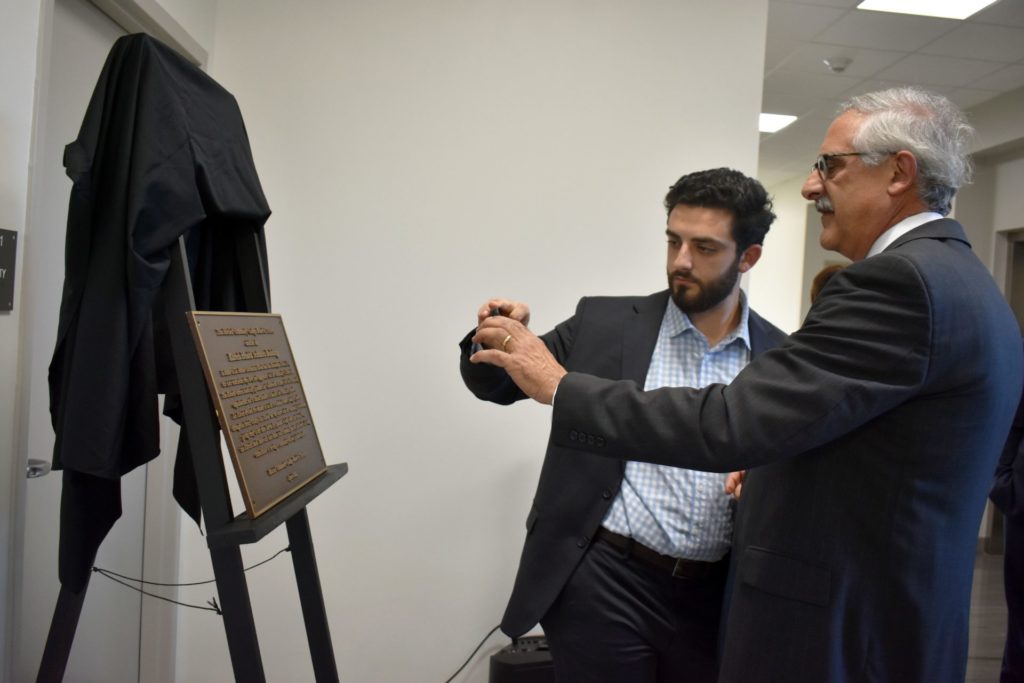 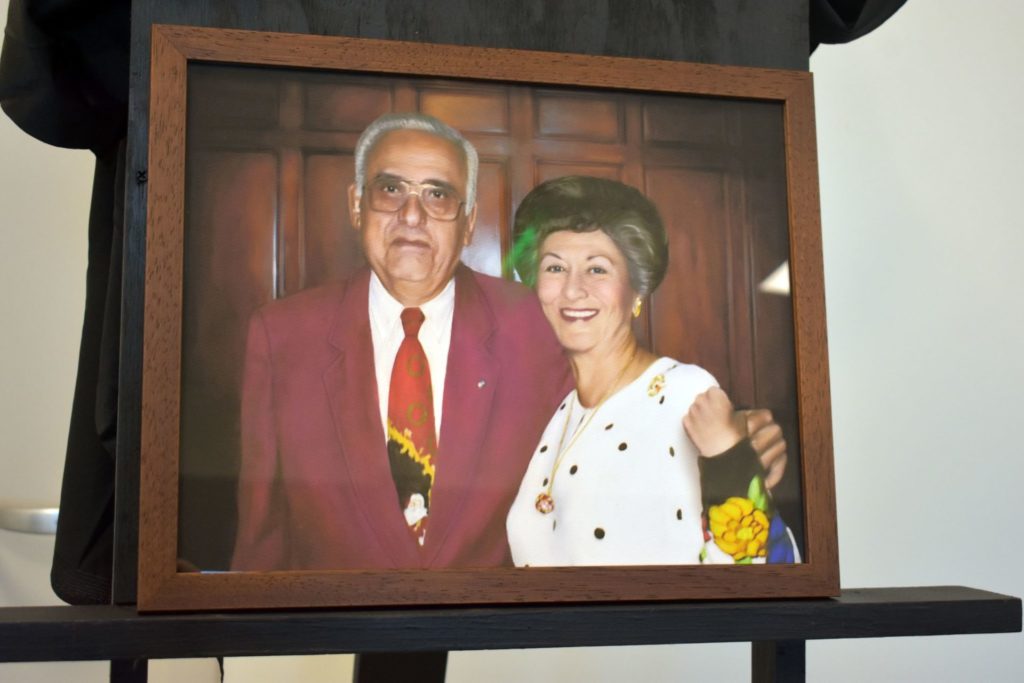 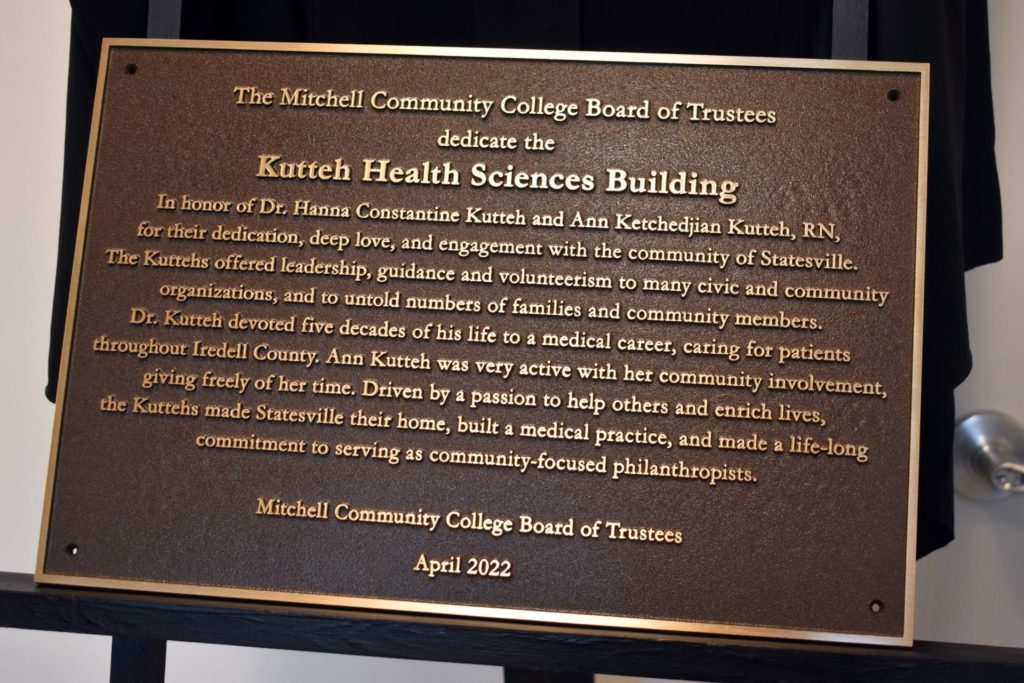 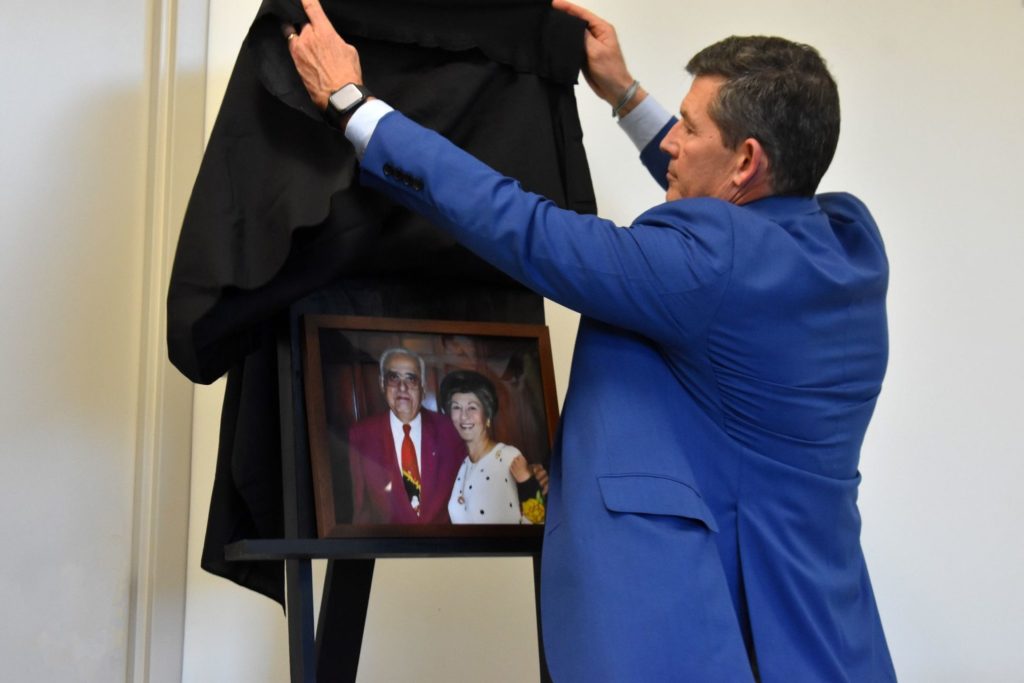 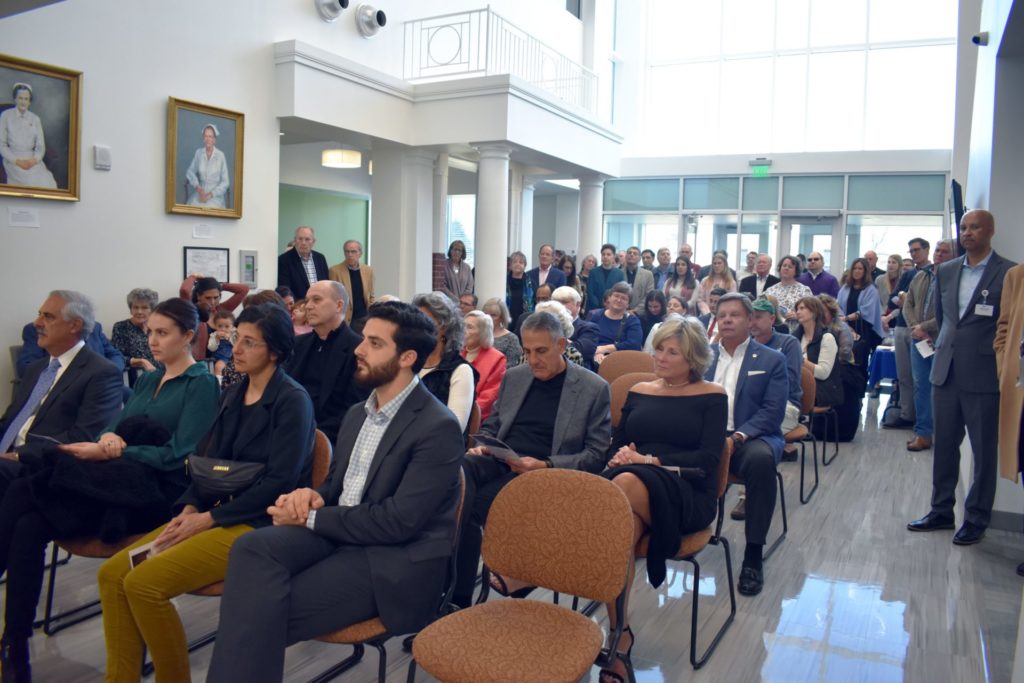 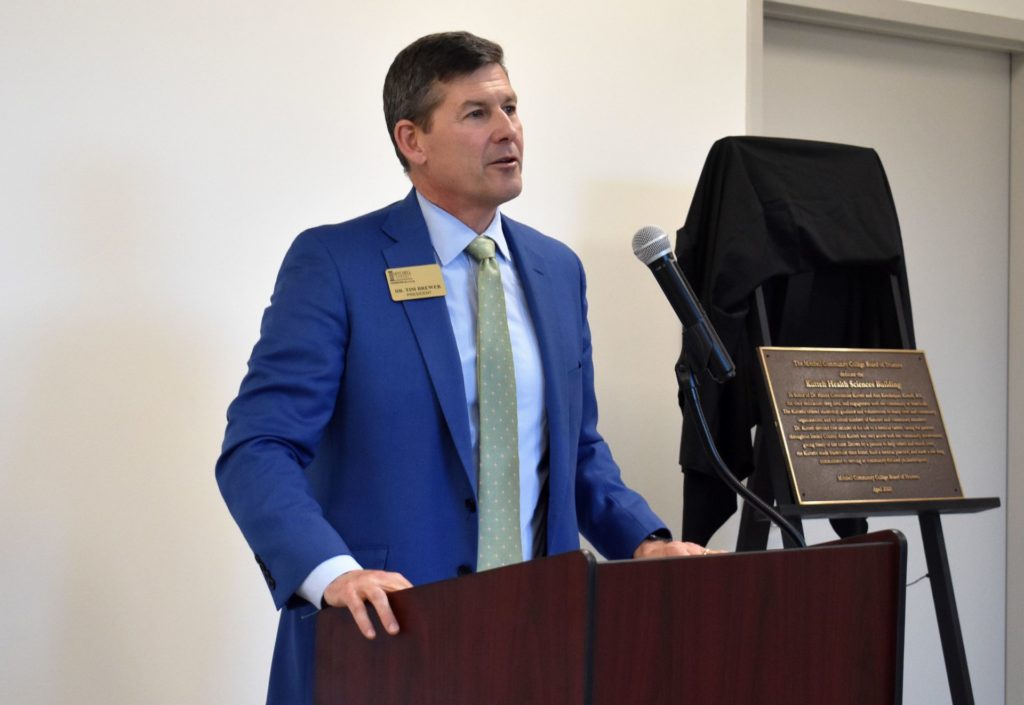 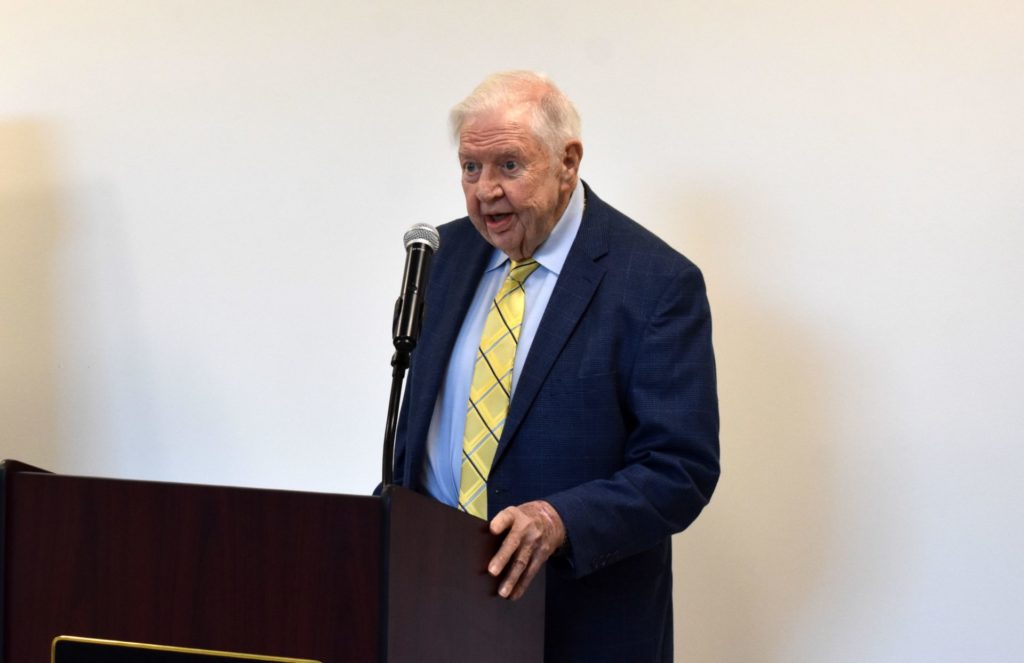