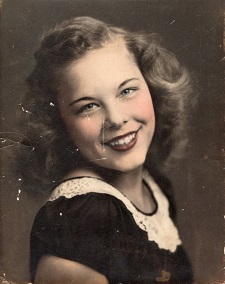 Born In Iredell County on April 8, 1934, she was the daughter of the late David Green Snow and Verla Keller Snow.

Carolyn, better known as Sue, worked as a Traffic Control Clerk with Pic-N-Pay Shoes in Matthews, N.C. She was a member of Lighthouse Independent Methodist Church.

The family will receive friends Thursday, December 19, 2019, from 6 to 8 p.m. at Bunch-Johnson Funeral Home.

The funeral service will be held Friday, December 20, 2019, at 12 noon in the funeral home chapel with Rev. Mike Kilpatrick officiating. Burial will follow at Iredell Memorial Gardens.

Bunch-Johnson Funeral Home is honored to the serving the family of Carolyn Sue Wooten.