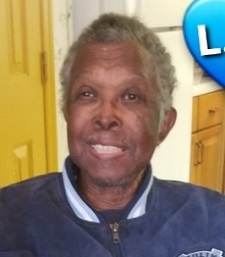 Mr. Lewis William Feimster, 74, of 1134 King Street, Statesville, N.C., passed away at the Gordon Hospice House on Friday, July 10, 2020, following an extended illness. He was born in Iredell County on October 6, 1944, and was the son of William Curtis Feimster and Dorene Moten Feimster. In addition to his parents, he was preceded in death by a brother, David Lynn Feimster, and a brother-in-law, Troy Parker.

He was a graduate of Unity High School and prior to his retirement was employed by Clark Equipment Company for over 29 years. He was a member of Highland Acres Church of Christ. His hobbies were playing softball and baseball, as well as fishing and hunting.

Celebration of Life Service will be conducted Tuesday, July 14, 2020, at 2 p.m. at Highland Acres Church of Christ. Brother Al Simmons will officiate and burial will follow in the Belmont Cemetery.

Visit the Book of Memories for Lewis at www.rutledgeandbigham.com. Rutledge and Bigham Funeral Home is serving the family.