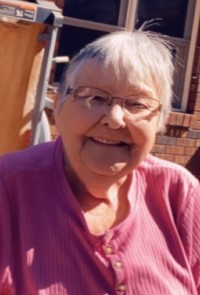 Dianna was born on September 16, 1945, in Pittsburgh, Pa., to the late John Henry and Vera Smith Deer. She worked for Iredell Memorial Hospital before retiring and volunteered for ICRS and was a lifetime member. Dianna attended and was a member at Eastside Baptist Church of Statesville.

In addition to her parents and husband, she was preceded in death by one brother, Jerry Deere; and one sister, Darrel Cantirino.

A visitation will be held on Sunday, April 11, 2021, from 2 to 3:30 p.m. at East Side Baptist Church of Statesville with a service to follow at 3:30 p.m. with Rev. Jon Acker and Rev. Johnny Bolin officiating. The burial will follow the service at Holy Springs Cemetery.