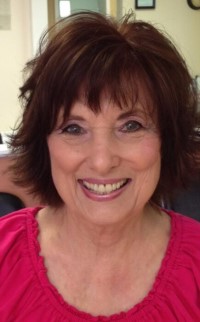 Sue was born February 18, 1939, in Rock Island, Tenn., and was the daughter of the late Richard Leroy Duncan and Ruby Adcock Duncan. She was a graduate of Warren County High School in Tennessee and on July 25, 1981, was married to Dale Kent Bell of Statesville who survives. For a number of years, she was in retail sales.

No formal services are scheduled at this time and burial will be in Tennessee on a later date.

The family would like to express their appreciation to Iredell Memorial Hospital and the Gordon Hospice House for their love and care of Sue.

In lieu of flowers memorials may be made to Gordon Hospice House at 2341 Simonton Road, Statesville, NC 28625.